Over the last five years, the use a wide polythene film to bind bales before wrapping has grown significantly. The manufacturers of Baletite, one such film, estimates that over 1.2 million bales were wrapped with Baletite in Ireland during 2016 alone.

While some have questioned whether film could replace net wrap, it would appear that the Film&Film system (as the combined use of a binding film and a wrapping film is known) has the confidence of several machinery manufacturers.

At least 10 different combi-wrappers – capable of applying film instead of net – have been launched over the last five years and a number of other manufacturers are currently working on Film&Film models.

Critics of the new Film&Film system highlight the price difference between Baletite and net wrap, citing an additional cost of circa €0.62/bale for film binding.

This argument is reminiscent of the case put forward for twine 30 years ago; comparable costs were cited at £0.11/bale for twine and £0.30/bale for net wrap.

The price differential that existed then did not stop progress, as farmers and contractors could see beyond the cost argument to the added value offered.

Similarly, those who have adopted Film&Film wrapping are realising the benefits. Aside from the time saved when opening/feeding bales and subsequently recycling the film, many users have noticed a significant reduction in mould and wasted silage.

A Film&Film trial conducted on a commercial farm in real working farm conditions demonstrated that Film&Film wrapped bales had:
Advertisement

The reduced losses that resulted through the use of the Film&Film wrapping system indicated that the farmer on this farm gained more forage to feed to his herd.

For a dairy farmer, preserving forage more successfully could provide a significant financial benefit as follows:

It is important to note that the above trial was undertaken on a real commercial farm with robust conditions and not on a research institution farm, where bales are carefully handled and stored in perfect conditions by trained research staff.

Baletite creates a denser, more compact bale due to the stiffer nature of this net wrap replacement film. Whereas net wrap will continue to elongate post baling (because of its netting structure), the stiffer configuration of Baletite maintains the pressure that has been applied to the bale within the baling chamber. 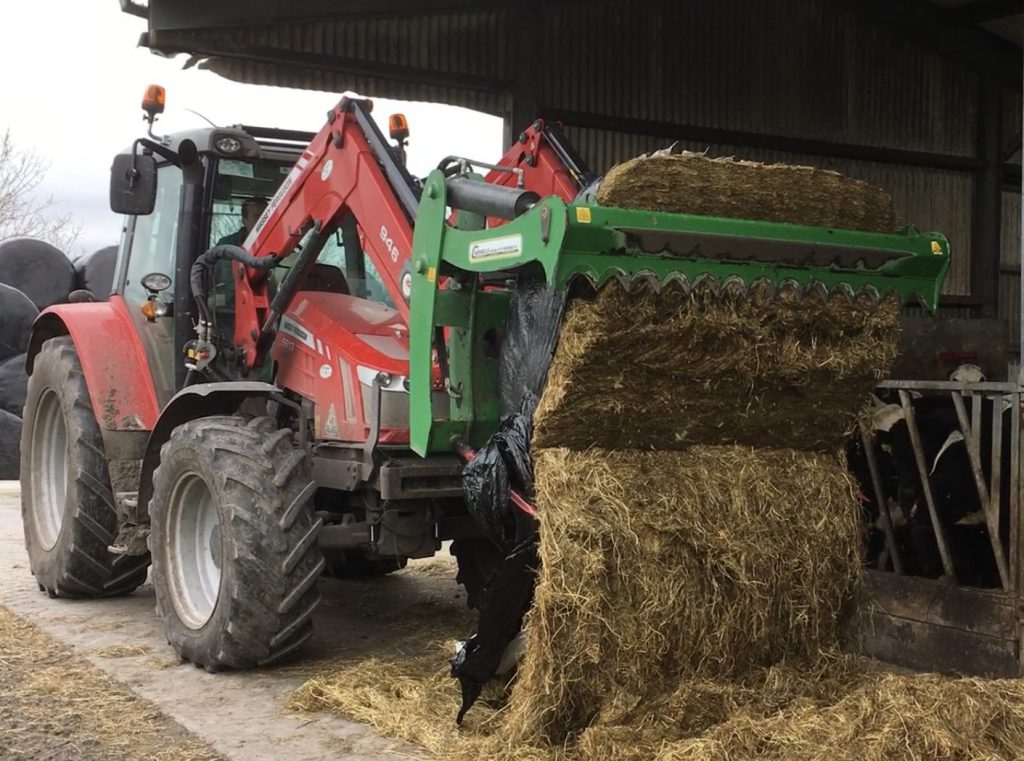 Feeding out is made easier with Film&Film wrapping

This greater crop compaction enables more efficient forage storage. Trials undertaken by ILVO (Instituut voor Landbouw – en Visserijonderzoek or Institute for Research in Agriculture and Fisheries) in Belgium have found that Film&Film system bales were – on average – 2cm smaller in circumference than traditionally net-wrapped bales in addition to being 10% denser.

Bale wrapping, like other technologies, is evolving. As net wrap was a step change in wrapping practices 30 years ago, binding films like Baletite are paving the way to a new era of added value and cost benefits.

Baletite is manufactured by RPC bpi agriculture, a market leader in the production of superior silage stretch film products.

The company offers leading products such as: high-performance silage stretch films; high-strength silage sheets; high-capacity agriculture bags; and yield-enhancing horticulture films. These are all designed and engineered to enhance crop quality and yield. 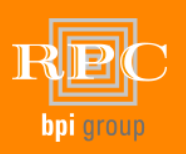