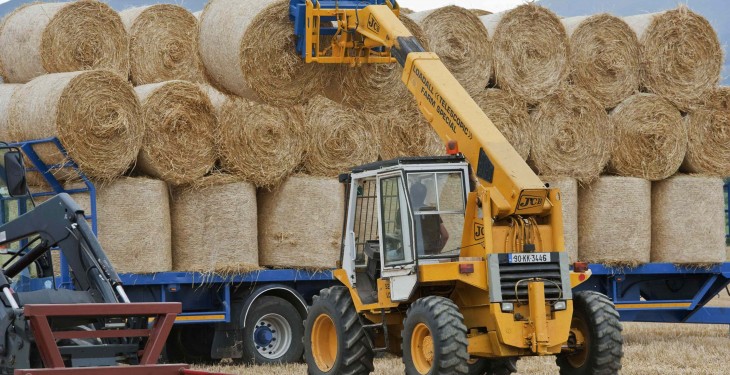 The bad weather until almost the middle of this year damaged agriculture throughout Europe, in some cases resulting in drastic consequences for milk producers. Dairy farmers from Ireland to Italy have been affected.

For the first time in its history, Ireland had to import animal feed. Large quantities of feed in the form of hay and silage were imported from Great Britain and mainland Europe. Silage was already of inferior quality in 2012 owing to the poor weather conditions, necessitating the use of additional concentrated feed. This bad situation continued until May 2013 because of the inclement weather.

In Germany, rainfall in recent weeks has produced an extreme flood, primarily in the country’s eastern and southern federal states. Numerous cereal fields and forage areas have been submerged, resulting in considerable crop failures and feed bottlenecks.

Farmers in Austria have also felt the rough weather. The flood has hampered milk collection and delivery in different regions. In some cases Austria’s dairy farmers have already used up stocks of hay and are now dependent on fresh grassland fodder. As no feed can be harvested they now have to reckon with extra costs for buying feed.

In Italy the strong rainfall between January and May 2013 severely damaged agricultural cultures, especially in Lombardy. The losses and failures of corn, the most important culture in the region, are estimated at 30 to 50%. With hay, grain, grapes and vegetables, too, losses are estimated at over 40%. The upshot was that corn had to be reseeded in June. Haymaking had to be delayed until early June this year, when normally they are harvesting for the second time.  That is why APL Italy called on the regional government to declare a state of emergency for farmers to be given financial compensation for their losses. This brought about a positive reaction from the Milanese regional government.

By Regina Reiterer of the European Milk Board