No impact from salmon farming on wild stocks, IFA claims 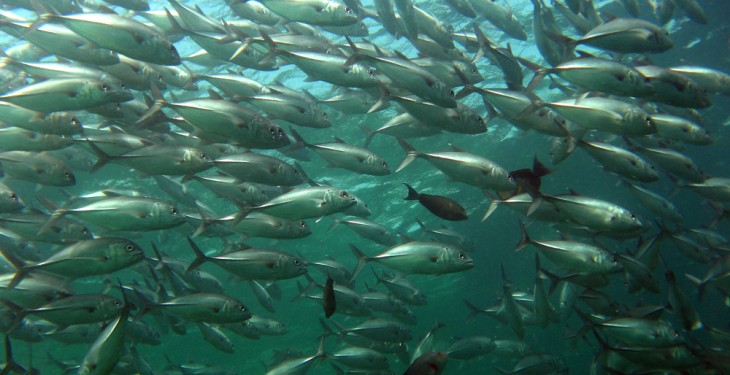 On the publication of a peer-reviewed scientific paper claiming a lack of evidence of negative impacts on wild salmon stocks from fish farming, the Irish Farming Association (IFA) said it is now time to think of coastal communities and for all sides in the divisive debate to work together to create badly-needed jobs and economic activity in peripheral areas.

The paper, using data on 352,142 wild fish at eight locations between 2001 and 2009 finds no correlation between the presence of aquaculture and the performance of adjacent wild salmon stocks. The paper states “In fact, the rivers in the River Basin Districts with salmon farms have performed best in terms of meeting their Conservation Limits and also in terms of ability to support a commercial catch by way of a commercial draft net fishery”.

The paper supports previous scientific work, which found that potential impacts of sea lice from farmed salmon on wild stocks were at worst negligible, according to an IFA statement this afternoon. The scientists involved work mainly for the Marine Institute, the chief scientific advisor to the Minister for the Marine and the Government on wild and farmed fish issues, it said.

Speaking this afternoon IFA Aquaculture Executive Richie Flynn said: “The drive and focus of Europe under the new Common Fisheries Policy is to develop fish and shellfish farming and neither industry nor Government should be distracted any longer from this important task. We need to fill a huge 8 million tonne gap between production and consumption of seafood in the EU using the experience, quality control, environmental management and confident skills of the EU industry to produce world class farmed fish and shellfish.

“One new full-time job can be created for every 50 tonnes of added farmed output we can create. We have the environment, the markets, the people and forty years’ experience to farm raw material for export and our artisanal smokers and processors at home in labour intensive industries. There is an acknowledged untapped huge potential in the tourism sector which bodies such as the IFI should be promoting instead of doing the opposite and wasting taxpayers money and the State’s time and energy scapegoating the fish farming sector and turning off potential visitors to fish in our rivers.”

In the face of such overwhelming evidence, the media, politicians and public will have to question the motives of anyone who persists in creating divisions and casting slurs (by way, for example, of illegally defacing the countryside with posters) on their neighbours for advancing an indigenous and sustainable food sector and to what possible alternative to constructive co-operation between two compatible sectors they can offer, the IFA Aquaculture Executive concluded.