Average farm incomes up 6% in 2014 (unprecedented high in dairying) 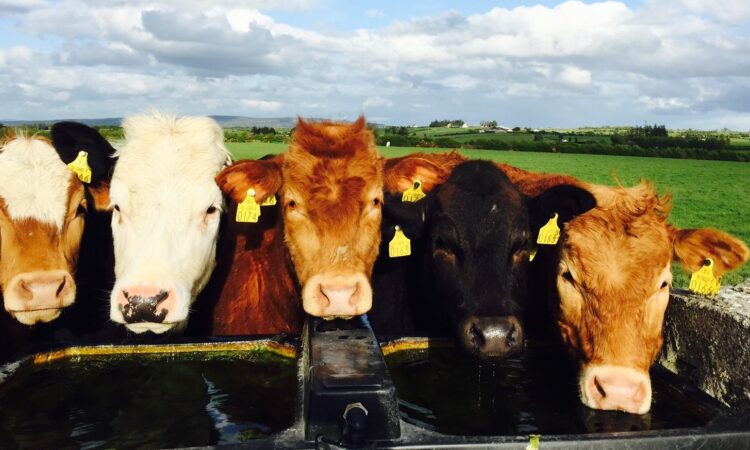 Farm incomes increased by 6% in 2014, bringing the average income in the farming sector to €26,974, according to preliminary estimates from Teagasc National Farm Survey.

Speaking at the launch of the results in Dublin, Dr Thia Hennessy, Head of the Teagasc National Farm Survey the value of farm output decreased in 2014, but farmers benefited from very good weather conditions as well as a recovery from the fodder crisis in the previous year and the total costs of production were down by 6%.

2014 was a particularly good year for dairy farmers with average incomes reaching an unprecedented high of €68,887. The rise in dairy income comes in spite of milk prices falling slightly though the year with increased production and lower costs boosting incomes for dairy farmers.

It was a mixed year for the countries cattle farmers however with incomes up 8% on cattle rearing farms while beef finishers saw average slaughter prices fall by 11% and incomes by 12%.

Strong lamb prices and production combined with reduced expenditure saw average incomes on sheep farms rise by some 24%. However, Teagasc do note that income on sheep farms fell significantly in 2013 and the significant increase in incomes this year is still not sufficient to bring incomes back to 2012 levels.

The National Farm Survey results also showed that just over half of all farm households have an off-farm income source and almost 30% of farmers work off the farm.

The rate of off farm employment peaked in 2006 and was in decline up to 2013. The number of farm households with off-farm employment increased in 2013 and 2014.

The survey also continues to highlight that farming continues to remain highly reliant on direct payments. The average direct payment per farm was €18,859 comprising 70% of farm income in general and over 100% on cattle and sheep farms.