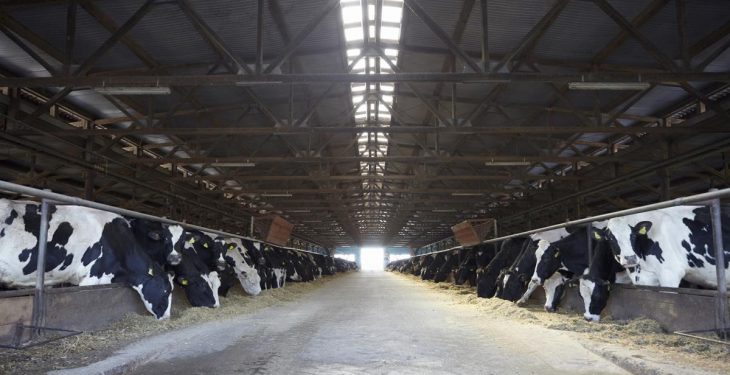 The latest Dairy Situation and Outlook from Dairy Australia found that on-farm, the 2015/16 season has been characterised by challenging seasonal conditions in many regions.

Rainfall across the country has been variable but generally below average, and while April was forecast to provide a much needed autumn break, totals received for the month were lower than predicted.

Meanwhile, the report found that constrained pasture growth has coincided with a tight market for hay, while lower international grain prices have taken some time to flow through to the Australian market.

Fertiliser remains a bright spot and a more favourable rainfall outlook suggests farmers may be better placed to take advantage of an ongoing global oversupply to grow more feed on-farm, where cash flow permits, it found.

This decrease in production for the 2015/2016 is in contrast to the previous season, when Australian milk production increased by nearly 360m litres, or 3.8%, to 9.73 billion litres.

Dairy Australia said that the increase in production last season reflected improved conditions on a difficult prior year for many dairy farmers. 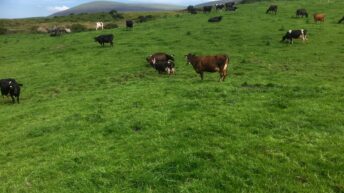 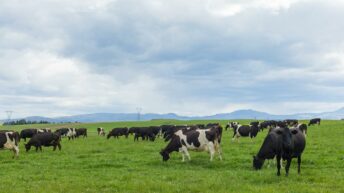