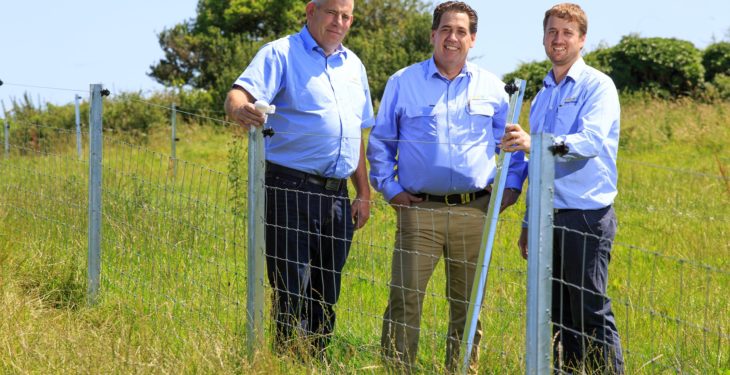 An Australian company, Clipex Fencing and Stockyards, has chosen to set up its European headquarters in Ennis, Co. Clare.

The European expansion – which has created six new jobs – of the family-owned and operated company is in partnership with Irish fencing contractor, Kevin Lernihan.

The Clipex fencing system was invented by Ashley Olsson, which lead to the company being founded in 2007. It offers a clip-in design, which claims to be significantly quicker than stapling.

A total of 10 years after founding the company, the Olsson family remains completely involved in the Clipex process – from design to installation.

The family believed Co. Clare was the perfect fit for their European headquarters, Ashley’s son and CEO of Clipex, Ned Olsson, said.

Our business is built around people and in Kevin we have found someone who shares the same ethos as us.

“His solid reputation matches Clipex’s record of delivering innovative products that are game changers for the farming sector – more cost effective, time saving and often with strong health and safety benefits for farmers.”

“The Olssons have revolutionised the way in which a strong, durable and easily maintained fence is constructed.

It’s 10 times faster than traditional methods to install and we’re very proud to represent Clipex in Ireland, and Europe.

Since its establishment, Clipex now offers both sheep and cattle handling equipment in its product range.

The Olsson family will join Lernihan at the National Ploughing Championships in September in Screggan, Tullamore, Co. Offaly.

The patented Clipex ‘Sheep Handler’ will also be showcased to an Irish audience at the event.

Ned Olsson said: “We’re excited to be exhibiting in our first National Ploughing Championships, which has transformed from a farmer’s fair to a cultural phenomenon.

“We look forward to meeting our Irish customers and demonstrating to farmers first hand, that with Clipex we can provide superior, safer, and lower maintenance products, while halving their labour and machinery costs.” 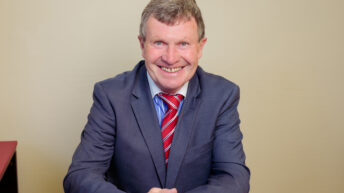