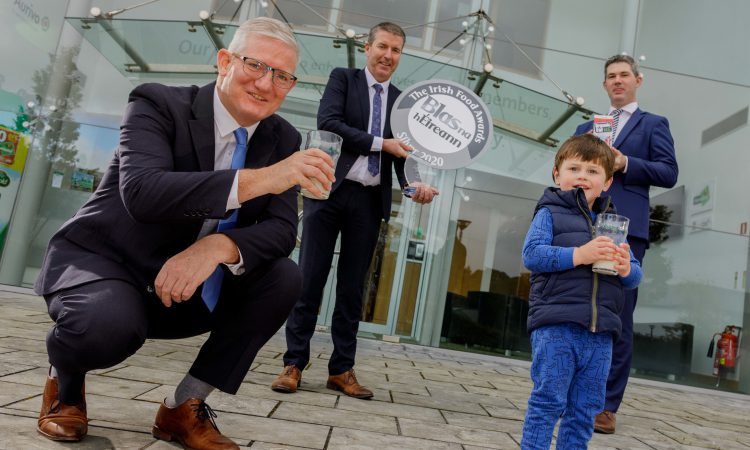 Aurivo has picked up an award at this year’s Blas na hÉireann Irish Food Awards for its Organic for Us brand.

The Sligo-headquartered cooperative was up against top Irish producers at the country’s biggest competition for quality produce with its Organic For Us Whole Milk taking home a silver award.

“Aurivo is extremely proud of its award win at this year’s Blas na hÉireann.

We are delighted to have been recognised for our Organic For Us Whole Milk at one of the most prestigious Irish food awards of the year which is a huge achievement.

“At Aurivo, we are committed to maintaining the highest standard of food quality for all our products,” Tierney added.

This follows the cooperative collecting five awards in recent weeks, winning at the internationally recognised Great Taste Awards 2020, and achieving star ratings for four of its products.

Now in its 13th year, Blas na hÉireann, the Irish Food Awards, is the biggest competition for quality Irish produce on the island of Ireland.

Over 2,500 products were entered into the competition to win gold, silver and bronze awards in a broad range of food and drink categories as well as key awards such as Supreme Champion and Best Artisan Producer. 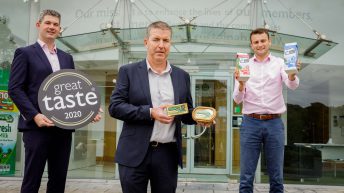