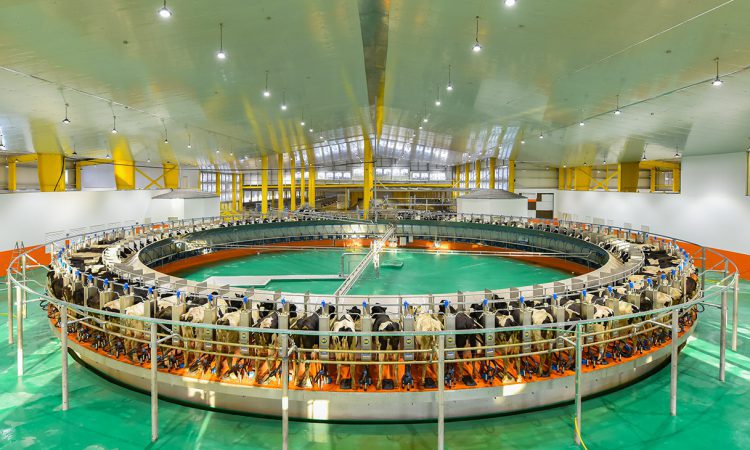 Aurivo has announced its decision to increase its milk price for December supplies.

Following a trend this month from most processors, the Sligo-headquartered cooperative, following a meeting of the board today, Monday, January 20, decided to raise the milk price by 1c/L for last month’s produce.

This results in a milk price of 31c/L for December milk.

Earlier today, Arrabawn revealed its decision to increase its milk price by 1c/L for December supplies.

Last week, Dairygold confirmed that its base price for December milk supplies is 31.19c/L including VAT and bonuses.

This price, based on standard constituents of 3.3% protein and 3.6% butterfat, is an increase of 1c/L on the November milk price, a spokesperson for the cooperative confirmed.

This 1c/L increase is in response to milk powder and protein returns strengthening as global milk supply and demand becomes more balanced.

Meanwhile, on Wednesday, January 15, Carbery Group decided to hold its milk price for December 2019, equating to a price of 31.4c/L, inclusive of VAT and the 1c/L support from the Carbery Stability Fund.

This price will be replicated across the four co-ops: Bandon; Barryroe; Lisavaird; and Drinagh.

Arrabawn the latest processor to announce price rise for December