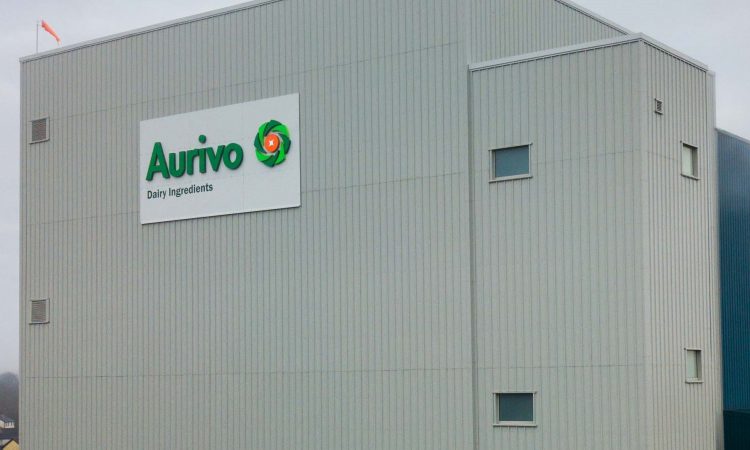 Aurivo has become the latest dairy processor to announce its price for milk supplies in July, revealing an increased figure.

A statement from the processor said: “The board of Aurivo has increased the price for July milk by 0.5c/L to 31c/L. Our average payout will be 34.2c/L.

“Dairy market sentiment has shown a weakening in August and Aurivo will continue to monitor this and the ever-present threat Covid-19 has on global demand and processor production,” the statement added.

Most of the major players have now announced their milk prices for July.

On Wednesday of this week (August 19), Carbery Group announced its price for milk supplies in July, holding the figure from last month.

In a brief statement, the business said: “Carbery is maintaining its milk price for July. If this decision is replicated across the four West Cork co-ops – Bandon, Barryroe, Drinagh and Lisavaird – this will result in an average price for July of 31.9c/L, inclusive of VAT.”

On Tuesday (August 18), both Arrabawn and Dairygold announced their prices for July milk.

The board of Arrabawn decided to increase the price to 31c/L including VAT, an increase of 0.5c/L.

Meanwhile, Dairygold also revealed an increase in its price, saying: “Dairygold confirms an increase of 0.5c/L for its July quoted milk price to 30.69c/L, based on standard constituents of 3.3% protein and 3.6% butterfat, inclusive of bonuses and VAT.”

Before that, on Monday of this week (August 17), Kerry confirmed that its base milk price for July supplies is 30.5c/L including VAT. This price was held on the price announced last month. 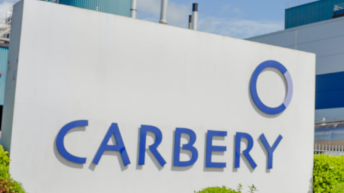