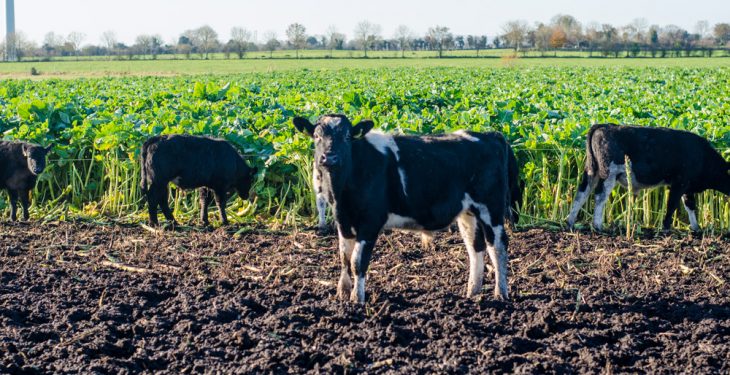 A number of Irish exporters are keen to secure a contract to supply weanlings to the newly-reopened Egyptian market, AgriLand understands.

The Egyptian market is understood to have a requirement for 150,000 cattle on an annual basis and this is predominately serviced by imports from South America.

Earlier this week, the Department of Agriculture agreed health certificates with Egyptian authorities to allow fattening bulls to be exported to the North African market.

Irish exporters will be made aware of the country’s cattle requirements in the coming days and a number of high-profile shippers are thought to be keen on exporting Irish bull weanlings to Egypt.

Under the agreed terms, Irish cattle are required to spend 21 days in quarantine prior to being shipped to Egypt.

In addition, the animals destined for export must be under 12-months-of-age and less than 225kg at the beginning of this quarantine period.

Advertisement
This could give Irish cattle an advantage over those sourced from other countries such as France. Like Ireland, French authorities agreed health certificates with Egyptian officials in recent weeks.

However, a number of cases of bluetongue have been recorded in France this year and this could potentially limit the country’s ability to ship cattle to Egypt.

AgriLand understands that Egyptian buyers will be particularly interested in securing Friesian-type bulls for further feeding; but the market price of these animals will most likely dictate the quantity, if any, exported from Ireland in the near future.

In 2016, an agreement was reached between Irish and Egyptian authorities to ship finished bulls to the North African market.

Originally, it was expected that the first boatload of finished Irish bulls would leave Ireland before 2016 drew to a close and three separate livestock carriers had been approved to carry these animals.

At the time, Egyptian buyers were willing to pay €2.60c/kg for finished Irish bulls; approximately 50-60c/kg of this was set aside to cover assembly, transport and quarantine costs.

However, Irish cattle prices were too expensive and buyers for the Egyptian market were unable to secure the supplies they desired to make exports viable. 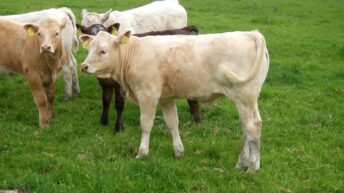 ‘Beef interests are under-represented on the board of the ICBF’