Land sale: ‘Despite Covid-19 uncertainty, interest levels were strong from the outset’ 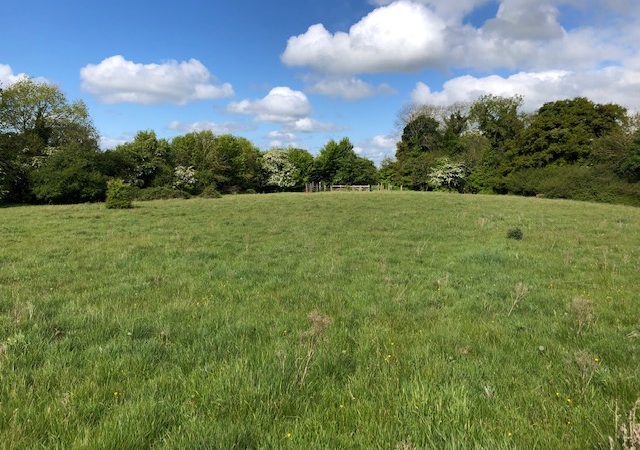 Jordan Auctioneers rolled back the years when it auctioned 65ac for sale with a derelict house at Ironhills, Suncroft, Co. Kildare.

The setting, being on the land rather than in a hotel, was different but a major success, according to the auctioneers, and despite all the advances in technology the human touch still goes a long way.

The property was an executor sale, located between the villages of Nurney (6km) and Suncroft (2.5km). 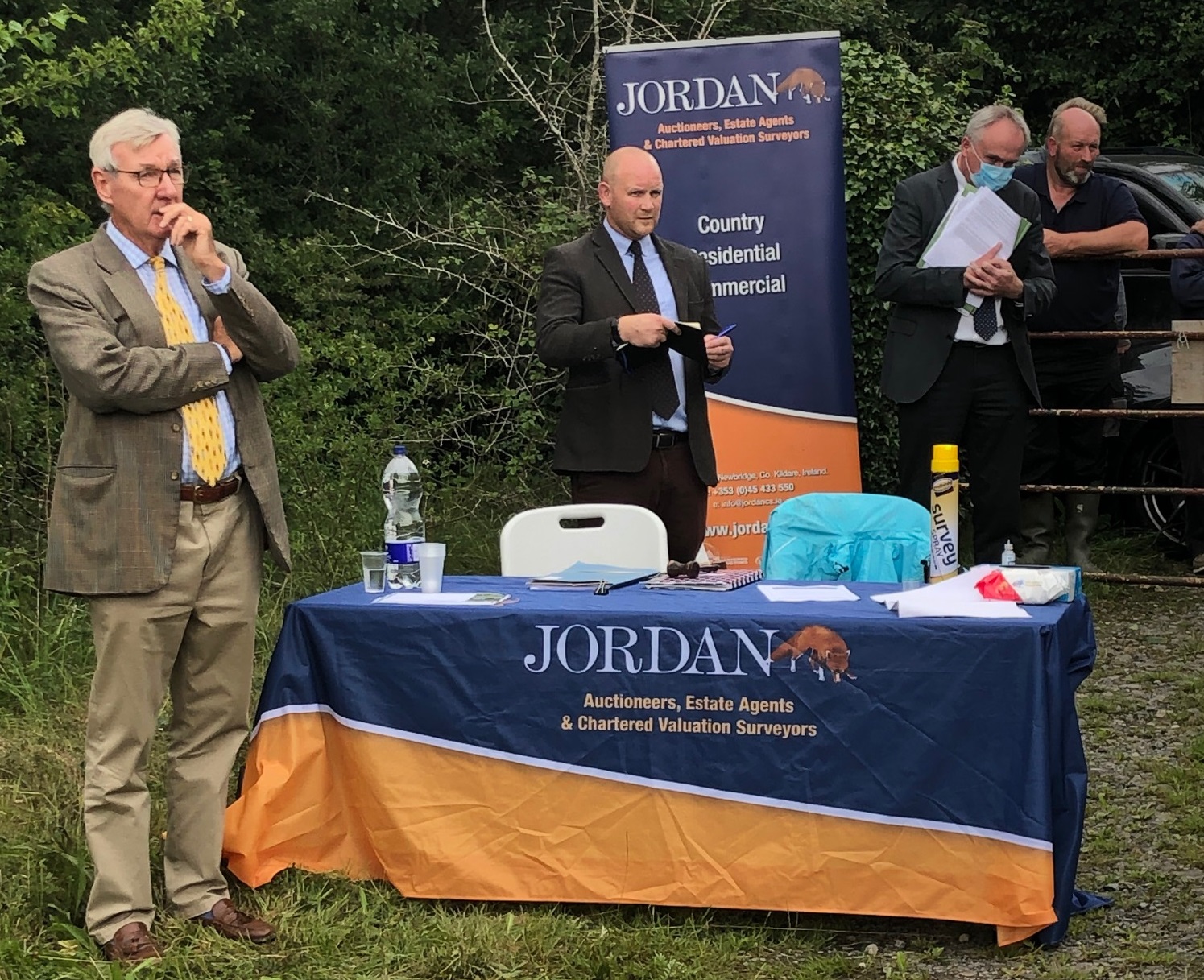 Before an attendance of about 40 people there were several active bidders from the outset with the property opening at €300,000. Bidding increased all the way with the property going on the market at €500,000, and two bidders fighting it out before the hammer dropped at €550,000 to a local-based farmer.

The land was mixed quality in several small divisions and, although in need of some reclamation, according to Clive Kavanagh of the selling agents, “it would make an ideal site for a residence and yard subject to obtaining the necessary planning permission”.

Further commenting on the sale, Clive said: “Despite all the Covid-19 uncertainty, interest levels were strong from the outset.”

Jordan’s has several more land sales scheduled in the next couple of weeks and these will give a good indication as to how the land market is performing. 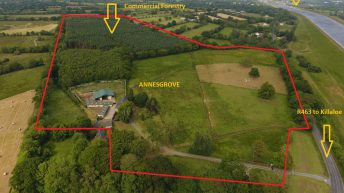 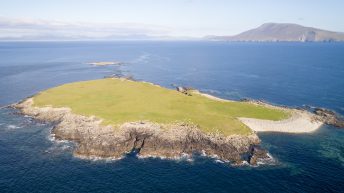