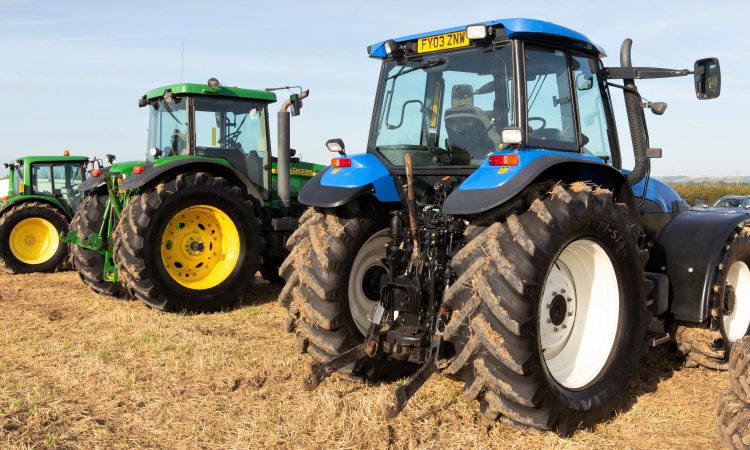 The sale was conducted by Cheffins. This report focuses on the tractors that were up for grabs. 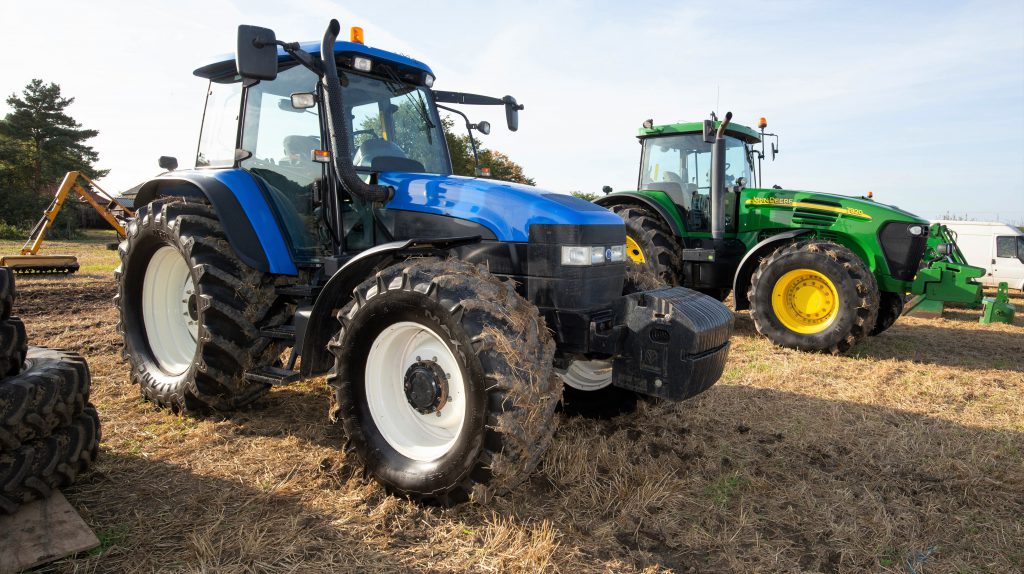 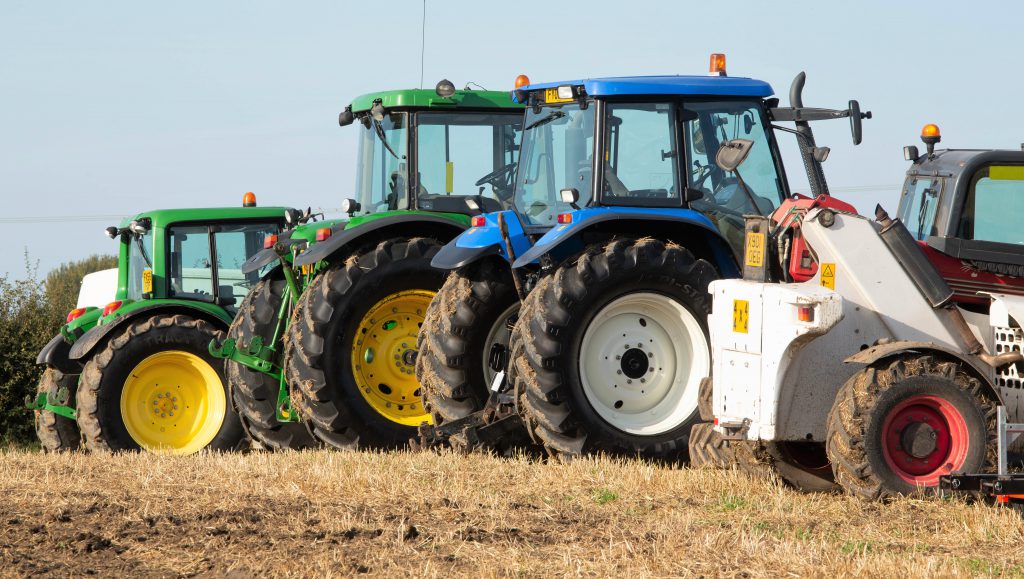 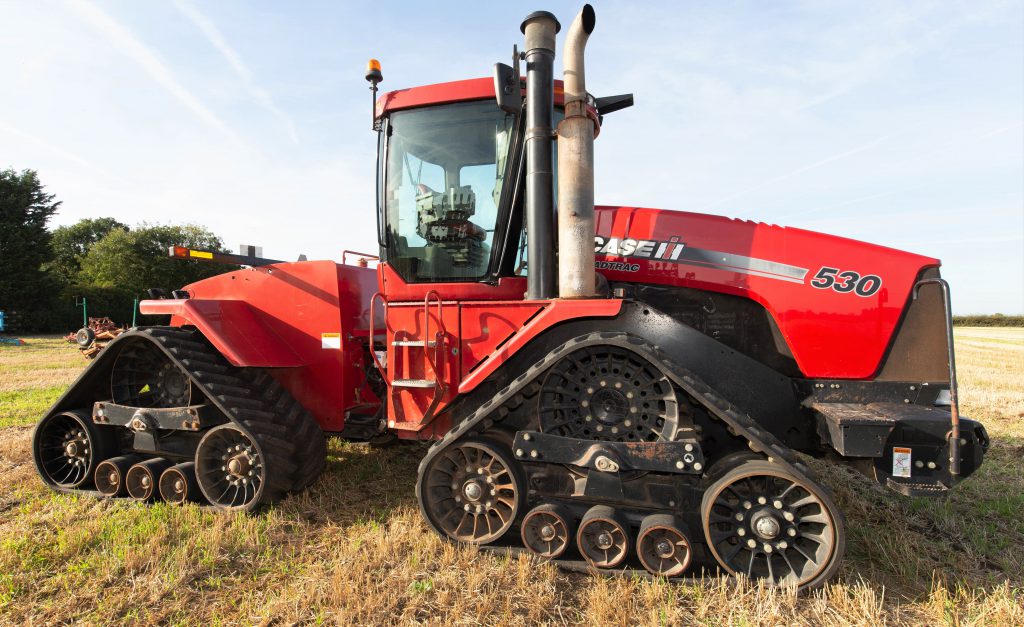 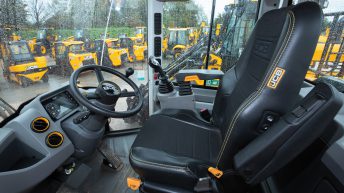