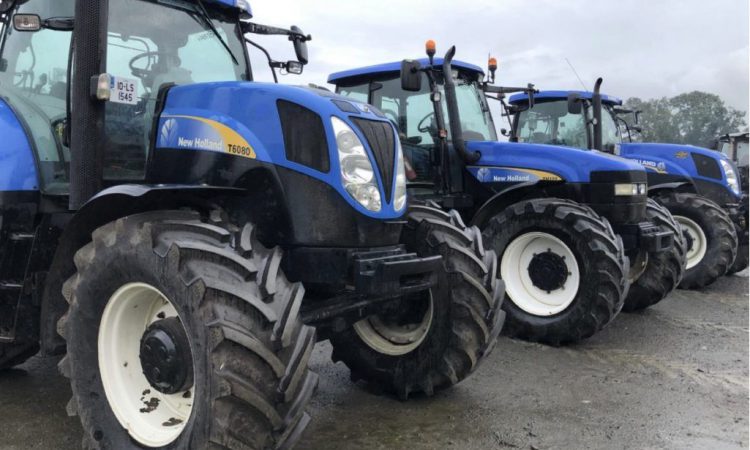 The sale comprised several modern New Holland tractors, alongside a selection of machinery. It took place at Aharney, Lisdowney – close to Ballyragget – on behalf of the estate of the late Michael Dunne.

According to the auctioneer, there was a “100% clearance of 86 lots, with almost 150 registered bidders on the day”.

All (hammer/sale) prices were also subject to VAT at 23% (i.e. VAT must be added to all of the prices below). 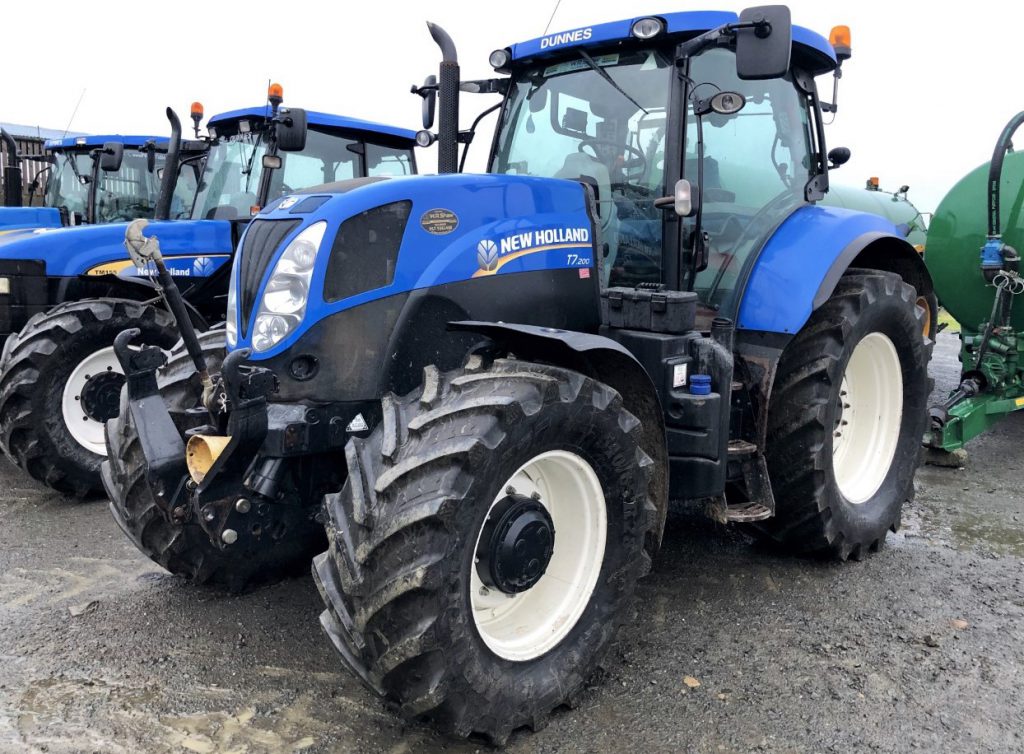 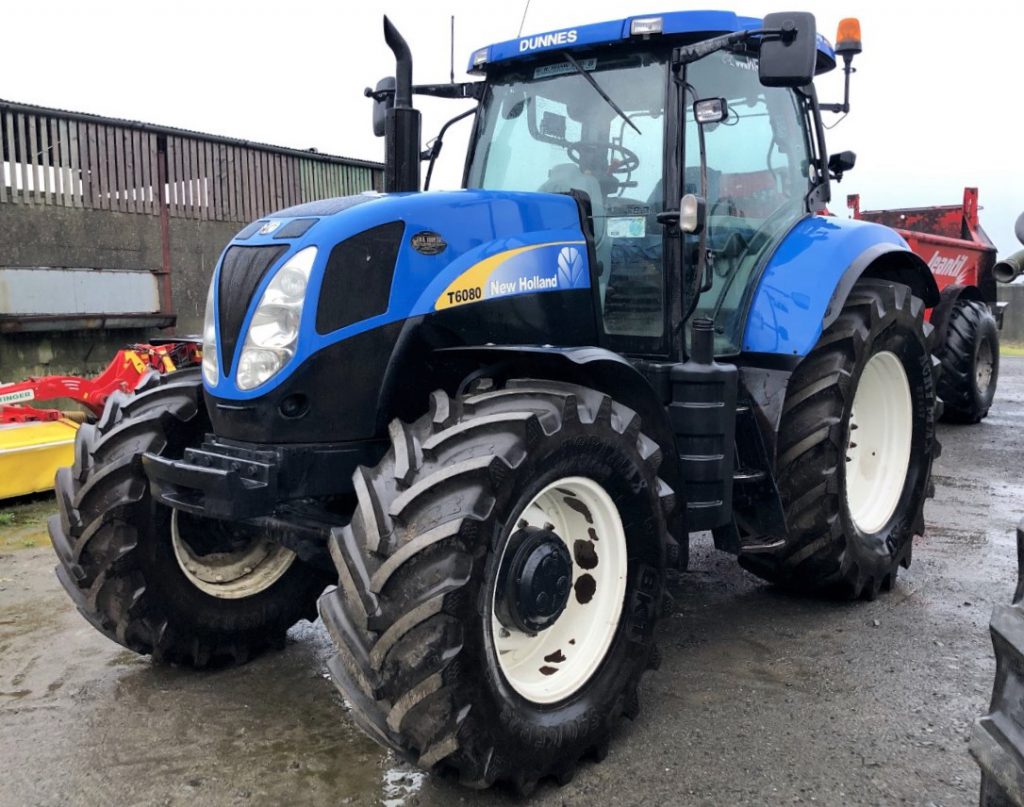 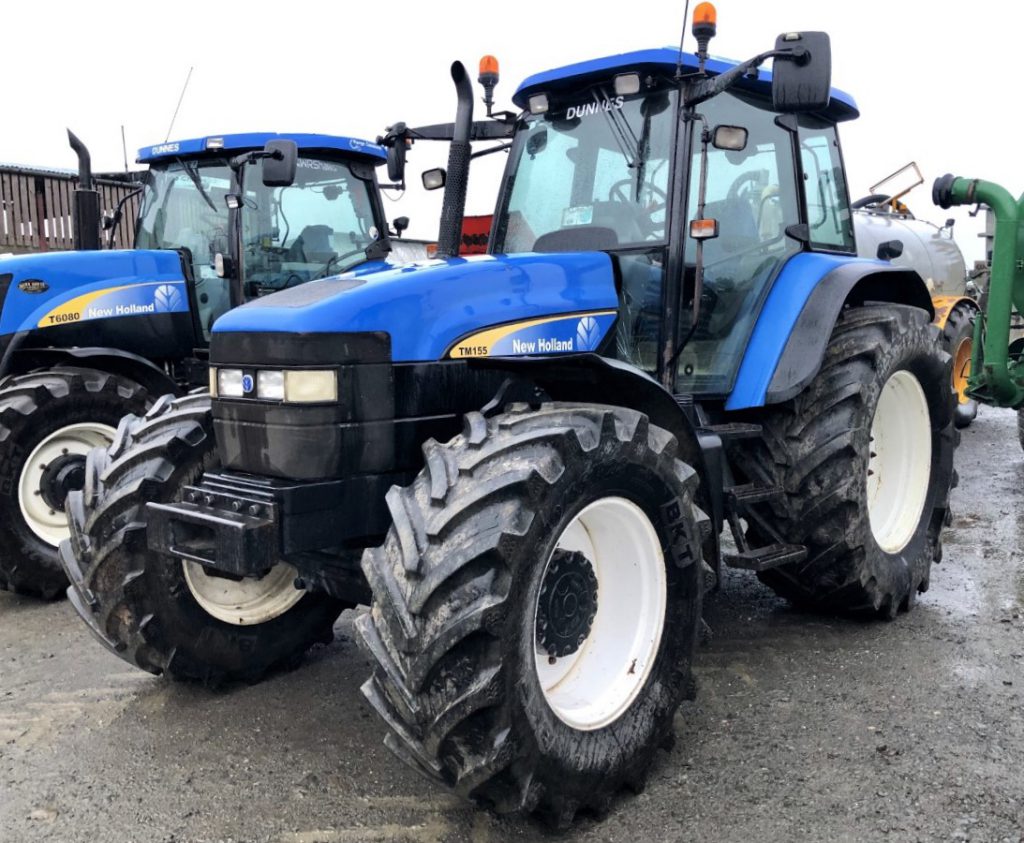 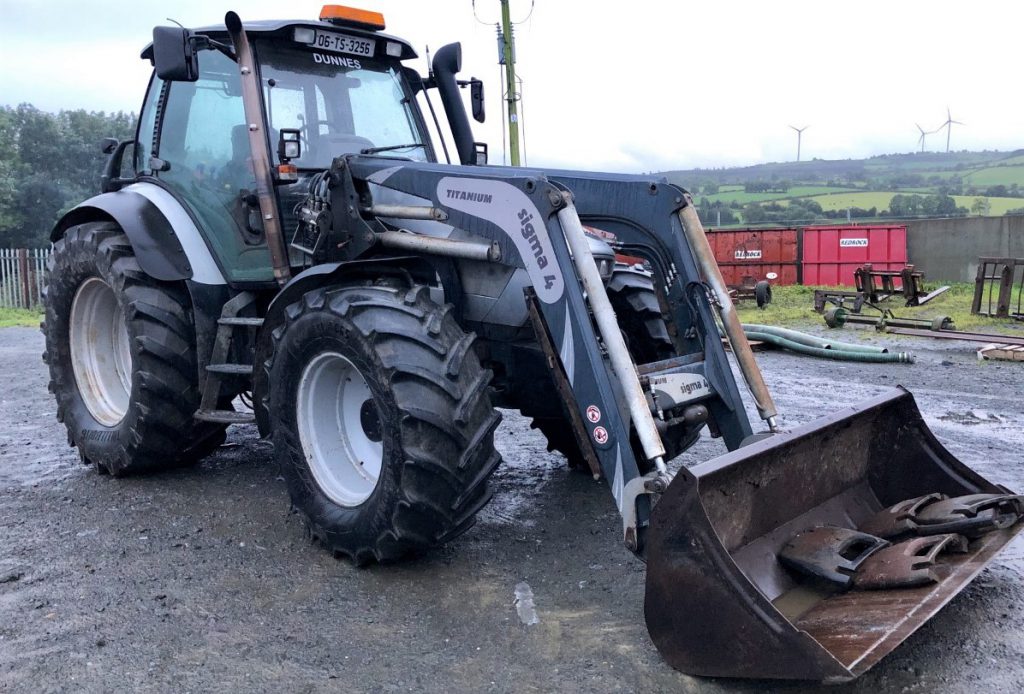 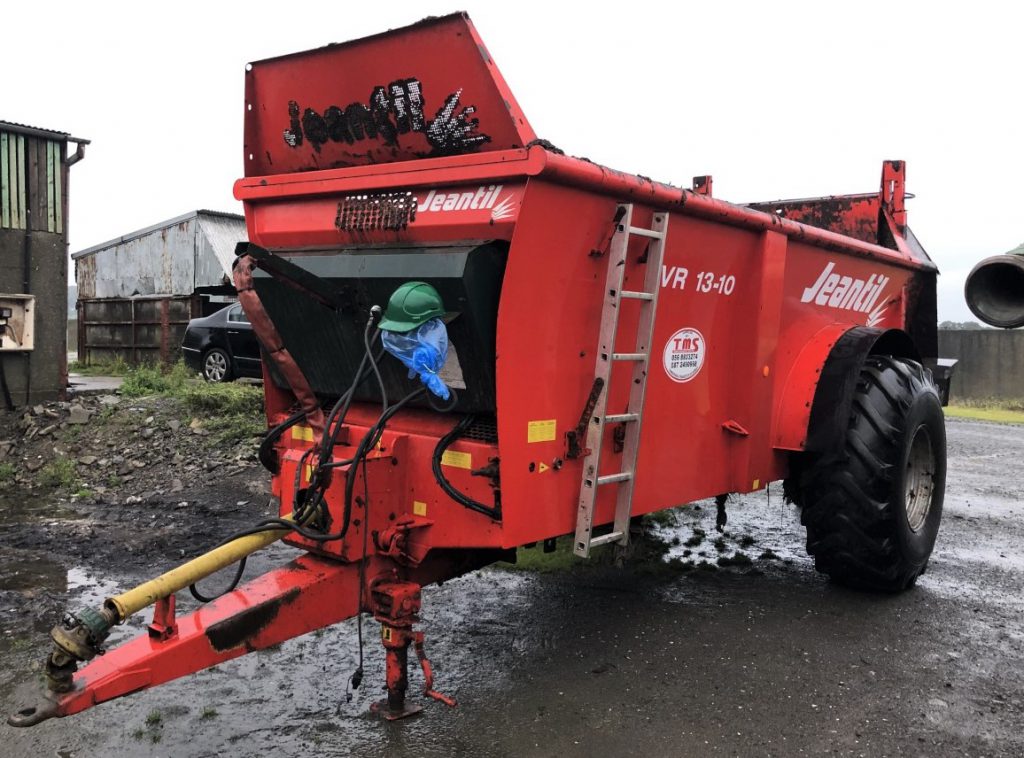 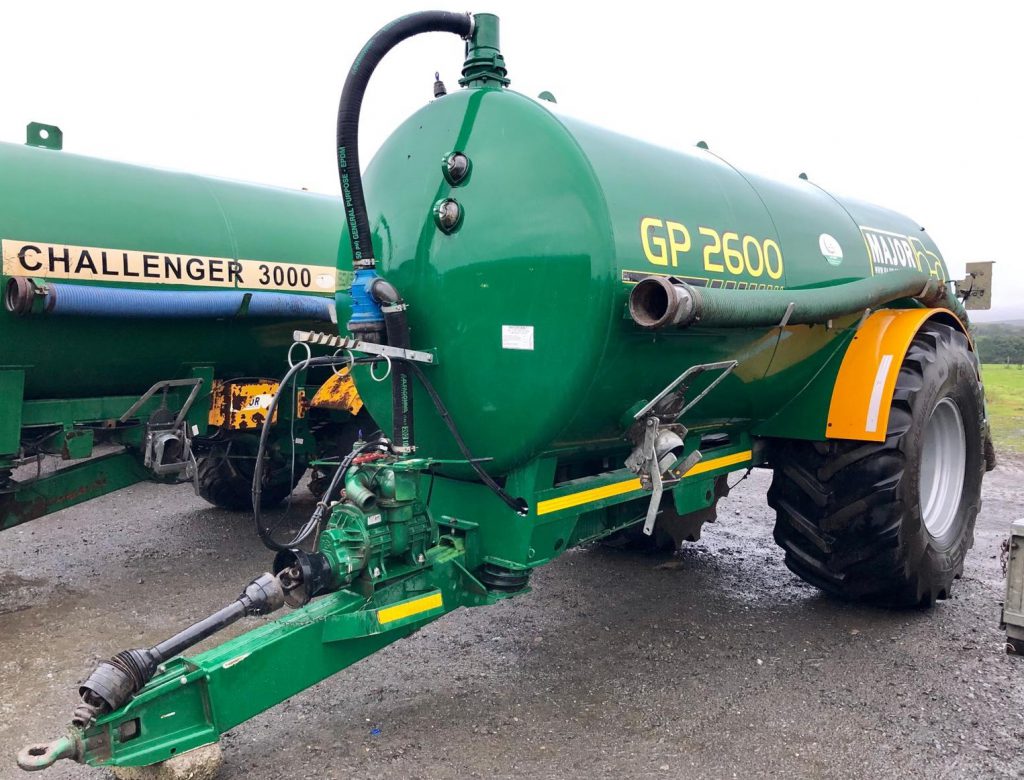 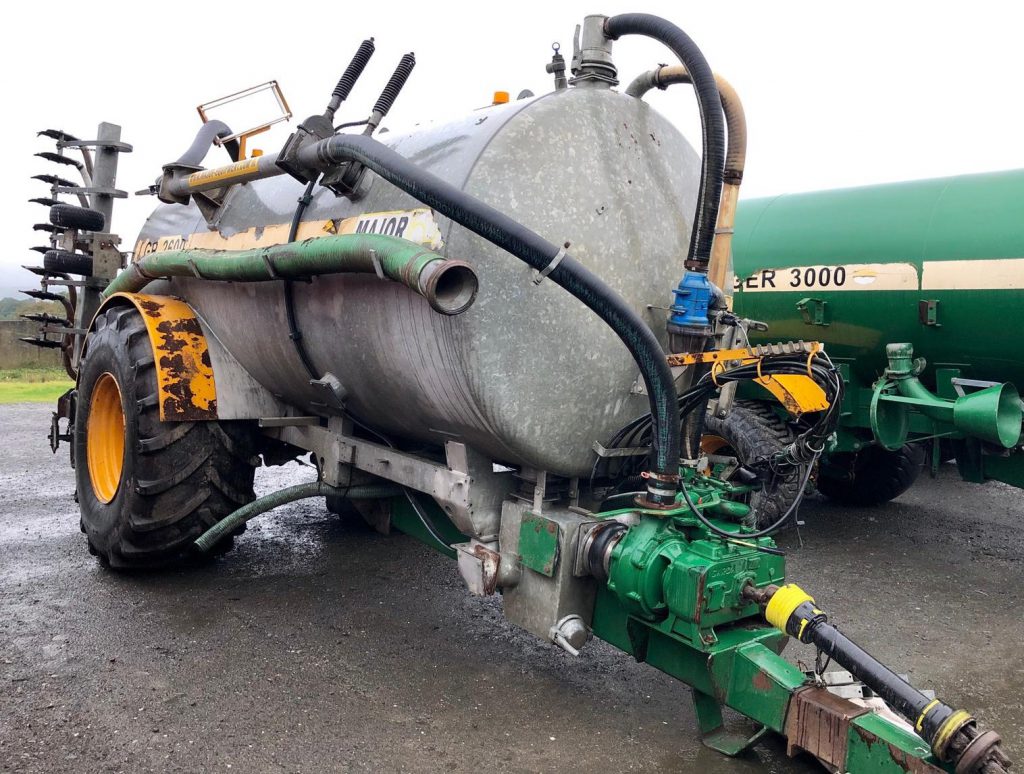 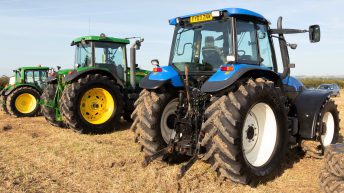