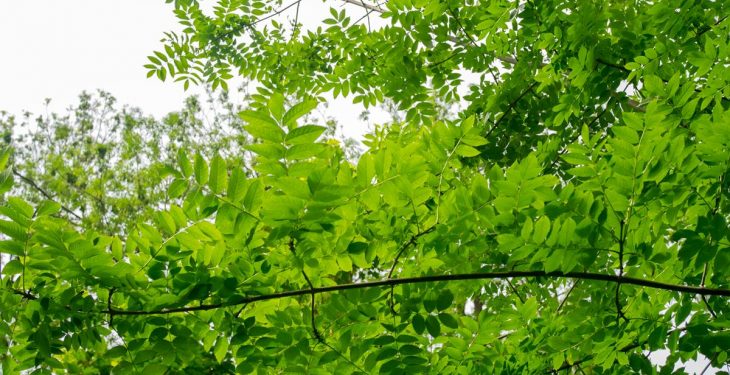 The Department of Agriculture is now finding Ash Dieback disease in native hedgerows where there is no obvious introduced source of infection nearby, the Minister for Agriculture, Michael Creed has said.

“In addition over half the recent findings in forest plantations are in ash trees of native Irish origin.

“It is also worth noting that in Britain the disease has spread quickly and widely in the natural environment over the same time period.”

The Minister said that the annual systematic surveys and targeted surveys as well as follow up inspections by Department Inspectors have indicated year-on-year that there is a continuing rise in the number and geographic distribution of confirmed findings of the disease nationally.

By June of this year, at a time when the targeted and systematic summer surveys were still underway, the initial results were already such as to confirm the presence to a greater or lesser extent of the disease in all 26 counties, he said.

“There are now 255 confirmed cases of ash dieback disease in forest plantations,” according to the Minister.

The latest figures from the Department show that there has also been one confirmed finding in a commercial nursery and two confirmed findings in farm landscaping / agri-environment scheme plantings in County Tipperary.

In March 2013 the Department introduced a Reconstitution Scheme (Chalara Ash Dieback) to restore forests planted under the afforestation scheme which had suffered from or which were associated with plants affected by ash dieback.

By the first quarter of 2016, figures show that some €2.6m has been paid out under the scheme and over 733ha of infected and associated ash plantations have been cleared and replanted or is in the process of being replanted with alternative species.

This has entailed the uprooting and deep burial of an estimated 2m plus ash trees, according to the Department.

The Department expects these figures to increase as the year progresses as applications for the scheme from more recently identified forestry plantations affected by the disease are processed by the Department.