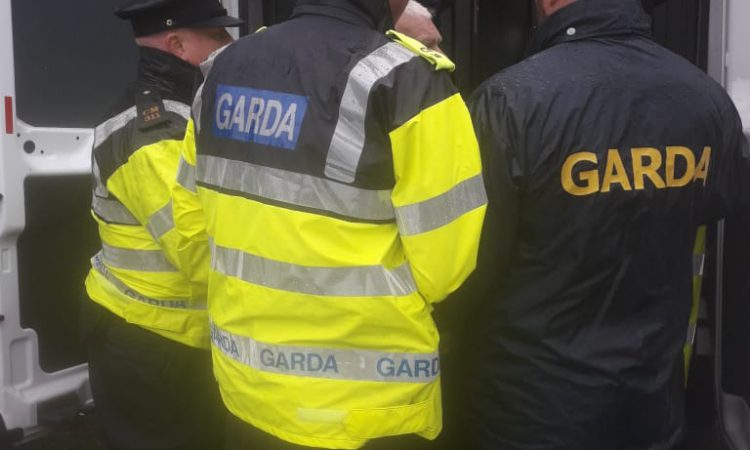 A protester who was arrested by Gardaí outside a meat processing facility in Ballyjamesduff, Co. Cavan, yesterday has been released without charge in the early hours of this morning, Tuesday, September 3.

AgriLand understands that the male – in his 50s – is now in hospital as it is believed he sustained injuries during the protest yesterday.

According to a statement by Gardaí, the arrested man was detained in relation to breaches of the Public Order Act.

Apparently, protesters had been allowing some vehicles – such as refrigerated lorries – in and out of the facility.

However, one farmer on the scene suggested that the protesters’ stance has now hardened as a result of this incident.

“It’s nobody in and nobody out now. Tempers are up. It’s no longer peaceful what’s going on here,” the farmer said.

It has been alleged that an agreement had been in place between Gardaí and the protesters, but that this agreement was “reneged on” by the authorities.

This is the first instance of a protester being arrested since the initial wave of protests began last month. 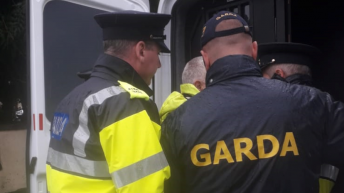 Protester arrested and another injured in Cavan