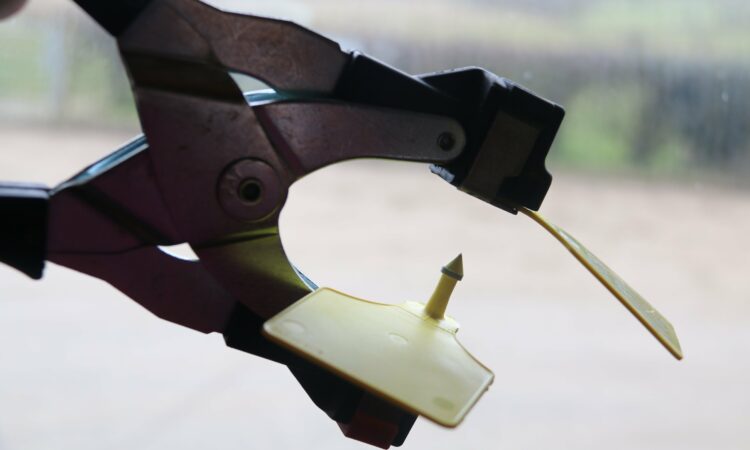 The Ulster Farmers’ Union has warned it is “deeply concerned” as the latest industry figures show a 17,000 drop in the number of beef calves registered to suckler cows in Northern Ireland in the last two years.

The figures were highlighted in the Livestock and Meat Commission’s (LMC) last bulletin which showed suckler cow numbers in the region are at their lowest since December 1988.

A spokesman for LMC said it was the commission’s “long-held view” that the suckler beef industry requires targeted financial support within agricultural policy.

“With Brexit on the horizon, opportunities may exist to discuss and design policy instruments that will support productivity and profitability in the sector,” the commission stated.

“2017 marked the final year of full payment rates under the Areas of Natural Constraint Scheme (ANC) with payments ending altogether in 2018.

The removal of these payments is no doubt one of the contributing factors in the recent decline in suckler cow numbers.

“LMC’s vision is for a sustainable and profitable future for NI beef and sheepmeat at all levels of the supply chain and we are keen to work with all our stakeholders to achieve this vision.”

Commenting on the figures, UFU deputy president David Brown said: “The impact of this decline in suckler numbers will have a huge knock-on effect on the local NI economy, something which many people are failing to grasp.

“The NI beef and sheepmeat sector is worth £1.3 billion to the local economy and suckler beef has a huge part to play in generating this figure.

As we have stressed many times before, beef farmers have their backs to the wall regarding market prices which are being aggravated by Brexit.

“This fall in suckler numbers represents the hardship our beef farmers are facing. They are making serious decisions regarding their farm businesses which are alarming for the future of the beef sector.”

In order to stabilise and sustain the suckler herd population, Brown says that farmers need to be protected.

“The loss of the ANC payment will add further financial difficulty for our suckler farmers. Going forward they need support to keep them in business and to ensure the future of our NI beef sector. A future policy needs to be created to support the productivity and profitability of the sector.”

Other agriculture sectors depend on the business they do with suckler farmers and the countryside also benefits from suckler herds which tend to graze on less-favoured areas.

“The suckler herd is the backbone of the local NI beef industry which is vital to keep the agriculture industry as a whole thriving.

Suckler farmers support other commodities; they buy grain from local suppliers and provide meat for processors, not to mention their contribution to feeding the UK population and how they support rural employment, sustaining and enhancing countryside communities.

“There is also the aspect of helping to maintain the countryside. The areas that suckler herds graze quite often can’t be used to grow crops. Suckler herds maintain our carbon sinks by consuming and converting grass helping us to tackle climate change.

“Whatever way you look at it, the decline in suckler numbers is going to have a severe impact not only on the beef sector, but the wider agriculture industry, rural communities and NI economy,” said Brown. 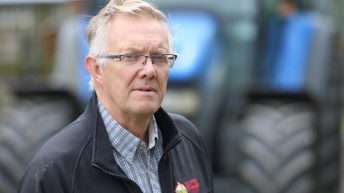