Are you protecting your lambs against pneumonia and clostridial diseases? 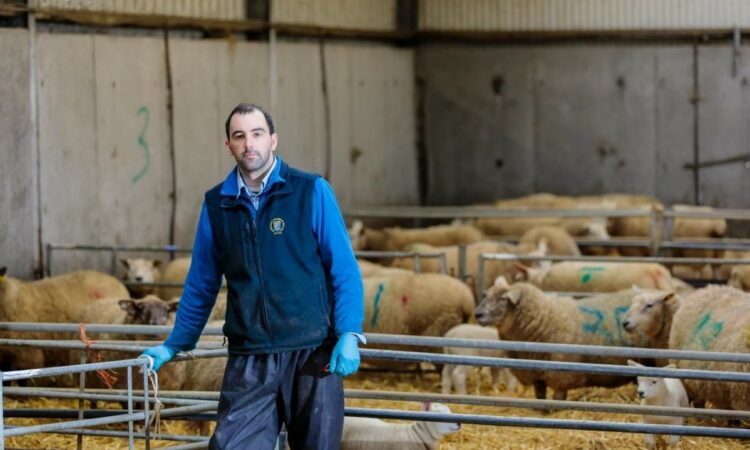 With peak lambing approaching, veterinary practitioner and sheep farmer Ronan Gallagher has highlighted the importance of protecting against pasteurella pneumonia and clostridial diseases.

Ronan operates as a veterinary practitioner at Kilbride Veterinary Clinic in Swinford, Co. Mayo. He also runs his own pedigree Texel flock, Enniscrone Texels, at Carrowcarden, on the outskirts of Enniscrone, Co. Sligo.

“No sheep flock is free from the threat of pasteurella pneumonia and clostridial diseases. That is why it is vital to have a strategic vaccination programme in place,” he stressed.

Non-vaccinated lambs were dying suddenly at 3-4 months old. Pulpy kidney was a big problem. And, of course, it was often the best lambs that died, which, in the case of a pedigree ram lamb, could be up to €5,000 down the drain.

Ronan Gallagher changed the timing of the vaccination of lambs five years ago. They now get the primary shot of Heptavac-P Plus at three to four weeks-of-age followed by a booster shot four to six weeks later. The ewes continue to get their annual booster four to six weeks before lambing.

“I haven’t lost one lamb from pasteurella pneumonia or a related condition since. There is a lower incidence of subclinical disease and I am getting overall better thrive,” said Ronan.

Heptavac-P Plus can be used for the active immunisation of sheep to reduce mortality and clinical signs of pneumonic and systemic pasteurellosis.

Along with this, it reduces mortality and clinical signs of seven of the most important clostridial strains causing lamb dysentery, tetanus, pulpy kidney, blackleg, braxy, black disease and struck.

Ronan Gallagher said that the vaccine may be used in pregnant ewes to provide passive immunisation of their lambs to reduce mortality and clinical signs of lamb dysentery, pulpy kidney, tetanus and pasteurellosis in their lambs, provided that the lambs receive sufficient colostrum during the first 1-2 days of life. 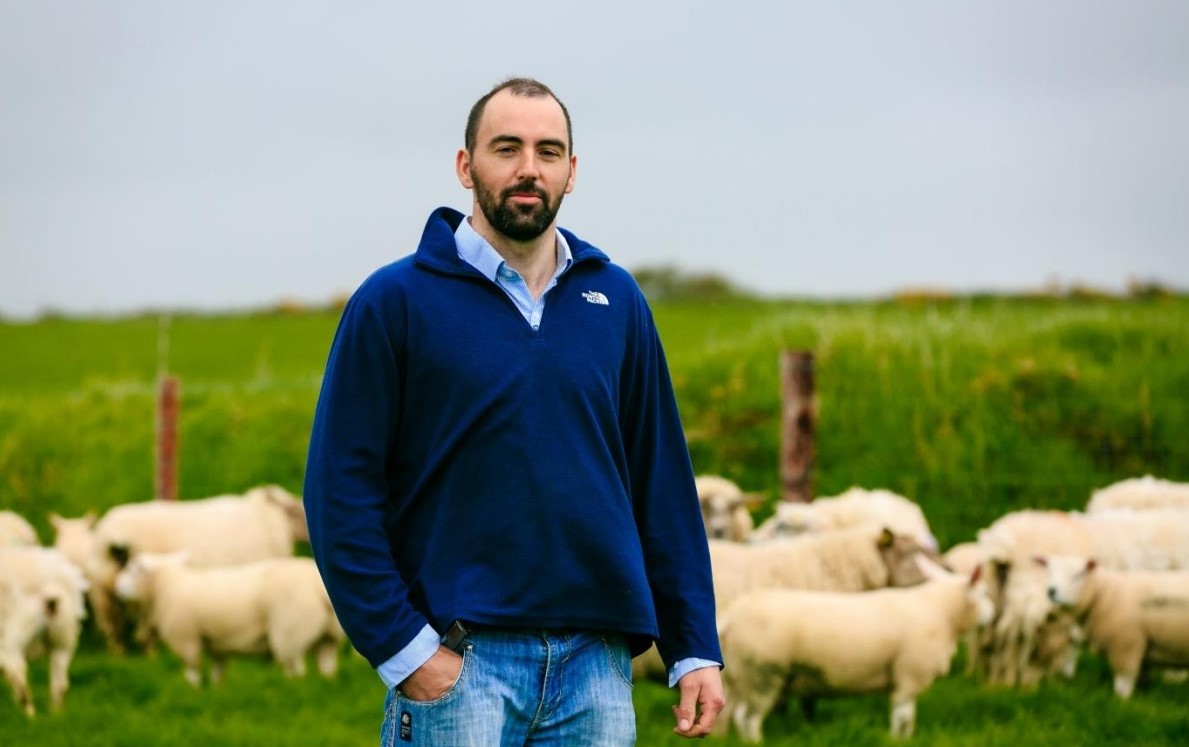 In the case of pasteurella pneumonia, these antibodies only persist until lambs are four weeks old while protection against clostridial diseases persists until about three weeks-of-age.

“It is therefore important that lambs get their first shot of Heptavac-P Plus, ideally at three weeks-of-age. To build lasting immunity, a booster shot four to six weeks later is critical.

“This will give immunity for up to 12 months. Giving one shot only is a waste of money,” he stressed.

Ronan Gallagher highlighted the ever-present threat of sudden death in sheep due to clostridial diseases and pasteurella pneumonia.

“Clostridial bacteria can live for years in the soil and are an ever-present threat to sudden sheep deaths on all farms. For example, the bacteria causing tetanus can live in soil for up to 80 years. Stress and other factors can trigger an outbreak of any of these killer diseases.

The risk periods for the seven clostridial diseases and for pneumonia are outlined in the graphic below.

Pneumonia is a continuous danger. Analysis by the department’s regional veterinary laboratories shows that, after stomach worms, pasteurella pneumonia is the most common cause of death in lambs under six months.

The biggest clostridial threats immediately after the lamb loses immunity are from pulpy kidney, tetanus and blackleg.

Lamb dysentery is a particular risk in newborn lambs, highlighting the importance of ensuring lambs receive the necessary antibodies through vaccinating ewes pre-lambing.

Braxy, black disease and struck are more pronounced in lambs over six months old. “Many farmers do not vaccinate lambs with Heptavac-P Plus until late summer or autumn. This is too risky and does not make economic sense,” Ronan said.

“The stress of weaning, in particular, can predispose lambs to attack from pneumonia and from diseases such as pulpy kidney and blackleg. That is why lambs should have got their primary and booster shots well before they are weaned,” he advised.