Are you a farmer who has lost your way? 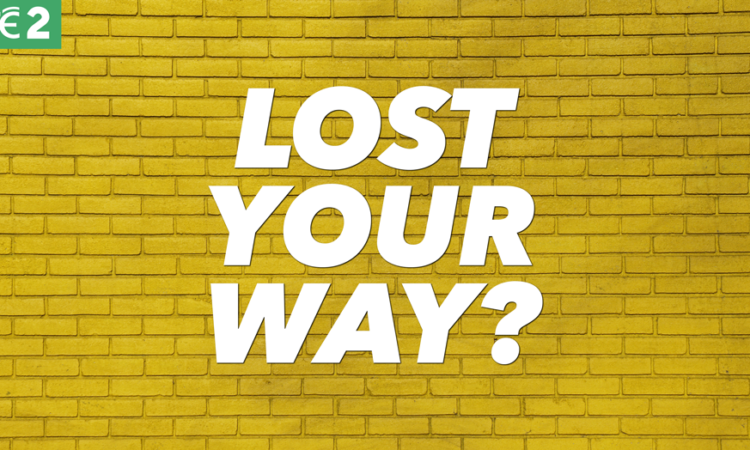 Are you a farmer who has lost your way? Then Coco Television would like to hear from you.

The production company, which was behind the successful First Dates Ireland and Room to Improve series, is casting for a new series for RTÉ 2 where it steps in and provides a boost as well as some advice and guidance to those who have lost their way.

The process will form the basis of the programme which is provisionally titled ‘Lost Your Way?’ and which will air in November and December of this year, over six weeks.

“Four friends – not superheroes or life coaches – will share their courage, brains and hearts with people stuck at a crossroads. And with a little magic, dreams will come true.

“We would love to hear from any members of the farming community,” said Sue Grennell, the casting researcher.

We are looking for people who might be grappling with anything from confidence issues to loneliness, with getting their foot in the door of their chosen field or with self-image worries. Perhaps they are struggling with illness, a recent bereavement or their current living situation.

“We’re open to hearing from anyone experiencing any difficulty to see if we can offer assistance from our flawed fellow travellers who once got lost but managed to make it home again,” said Sue.

“The show is going to be fun and warm-hearted and aims to make a lasting positive difference in the lives both of those who feature and those who watch,” she said.

While participation is open to all and lots of applications have already been received, Coco Television is particularly keen to include a farmer, whether male or female.

Anyone interested in participating or nominating someone they believe is in need of guidance, should phone Coco Television on: 01-4970817; or online: www.cocotelevision.ie/lostyourway. 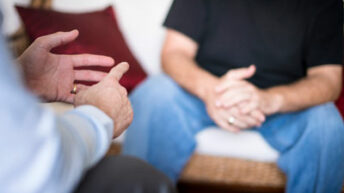