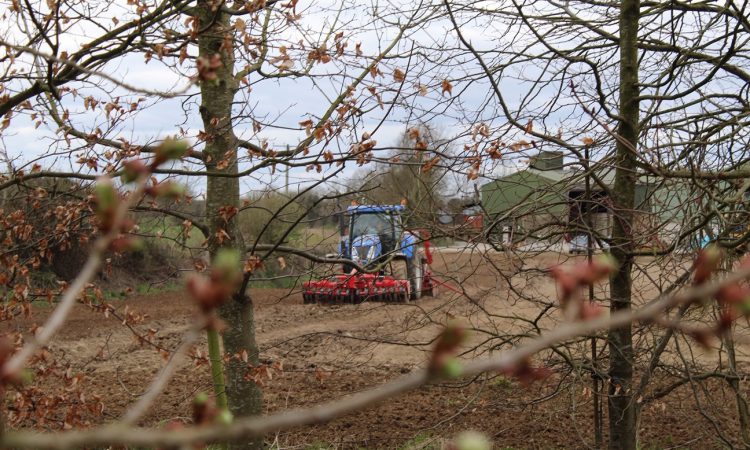 Readers are sending in their pictures for Arable April in their droves; the competition is heating up.

Since the beginning of the month tillage farmers have been extremely busy sowing spring crops. They are also busy telling their stories on social media and here on AgriLand.

Other jobs on their lists include fertiliser spreading and spraying; the latter will become more frequent as temperatures increase over the coming days.

Eoin McCabe sent in the impressive shot at the top of the article (see featured/main image). He photographed spring wheat being sown by his brother Cillian in Moynalvey, Co. Meath. Eoin also captured this image (below). 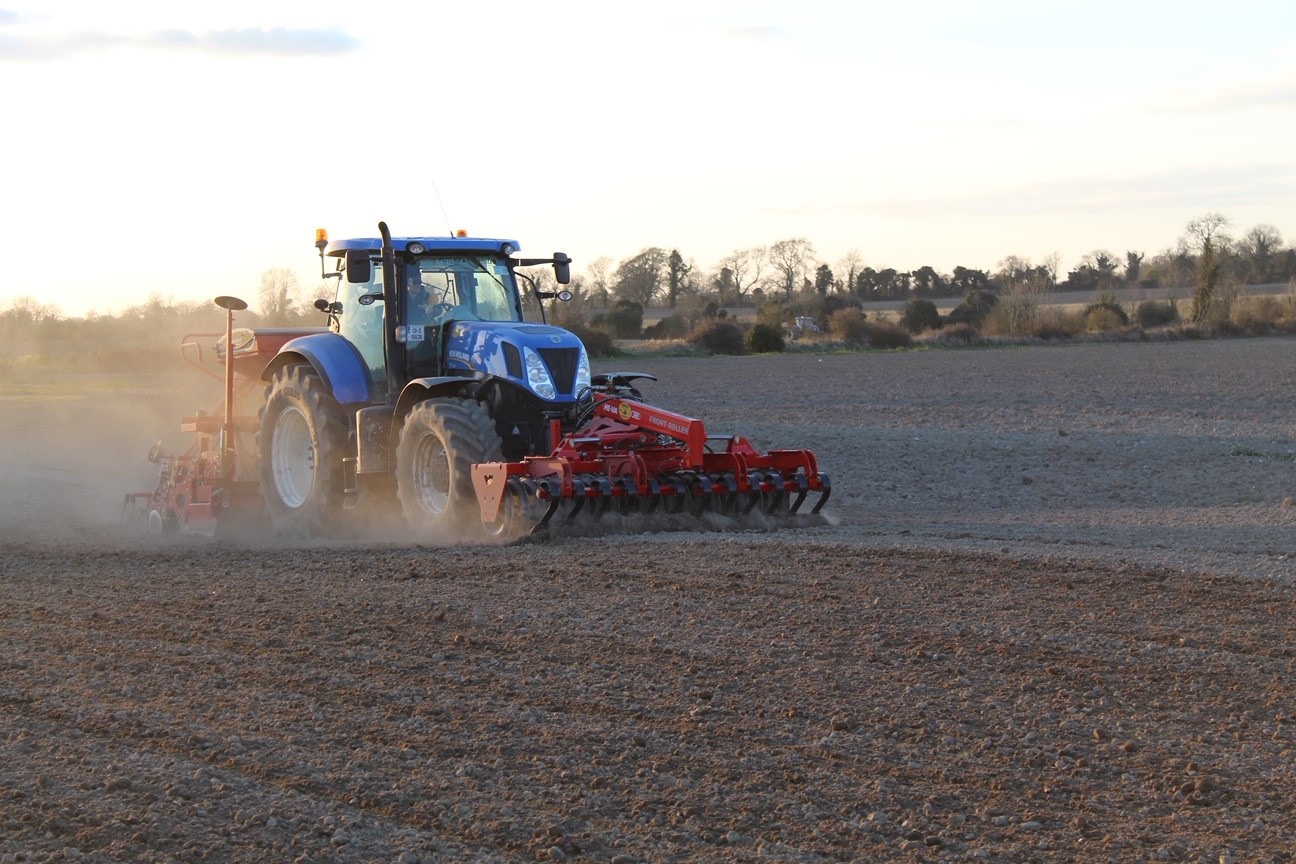 The winner of last year’s Arable April photo competition, Luke Thornton, sent in these shots (see gallery below). He was examining the difference between soil that had a cover crop planted over the winter and soil that didn’t.

Barley, oats, peas and beans have all been sown on the farm during recent days. 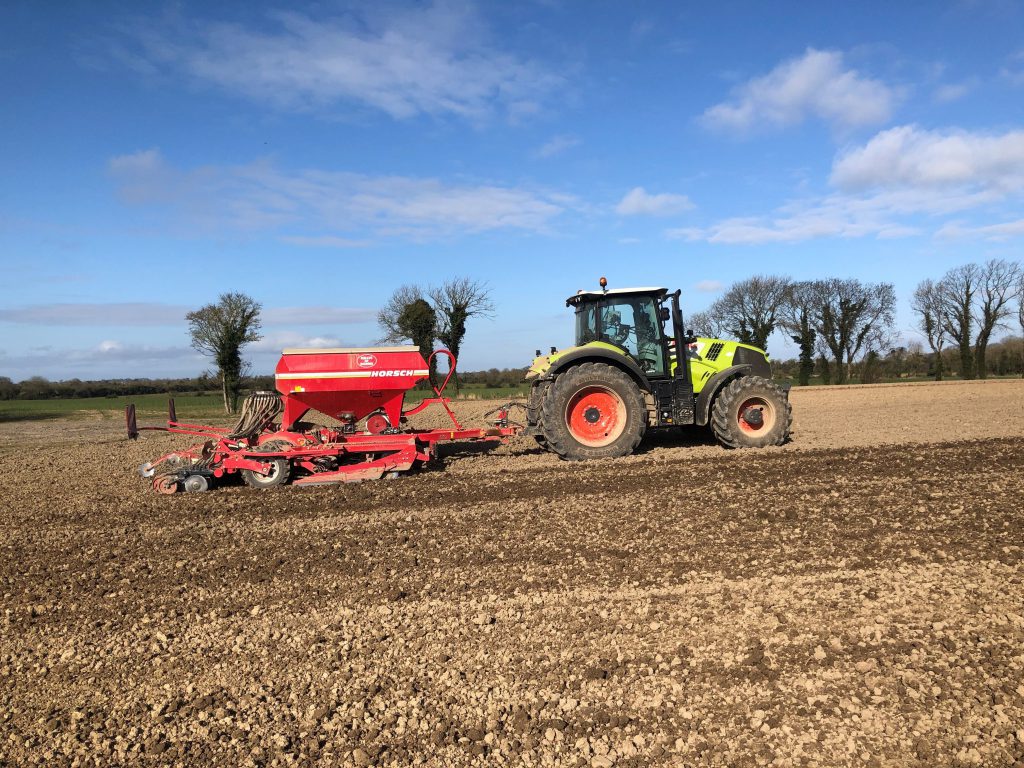 John Dunne posted this video (below) to Twitter. He was ploughing near Garryvoe, Co. Cork, ahead of sowing Planet spring barley – destined for Dairygold and the Malting Company of Ireland.

Ollie Whyte (below) was keeping the dust from the seed and seed dressing away using a battery-powered unit, which provides clean air around his face while filling the drill.

There was plenty of family work going on as can be seen in this gallery (below). Donal Drinan sent in a snap of Michael and Séamus helping him pick stones in Churchtown, Co. Cork.

Nicky Keane from south Wexford was delivering winter barley straw (below) to Co. Kilkenny – to be mixed in a diet feeder. 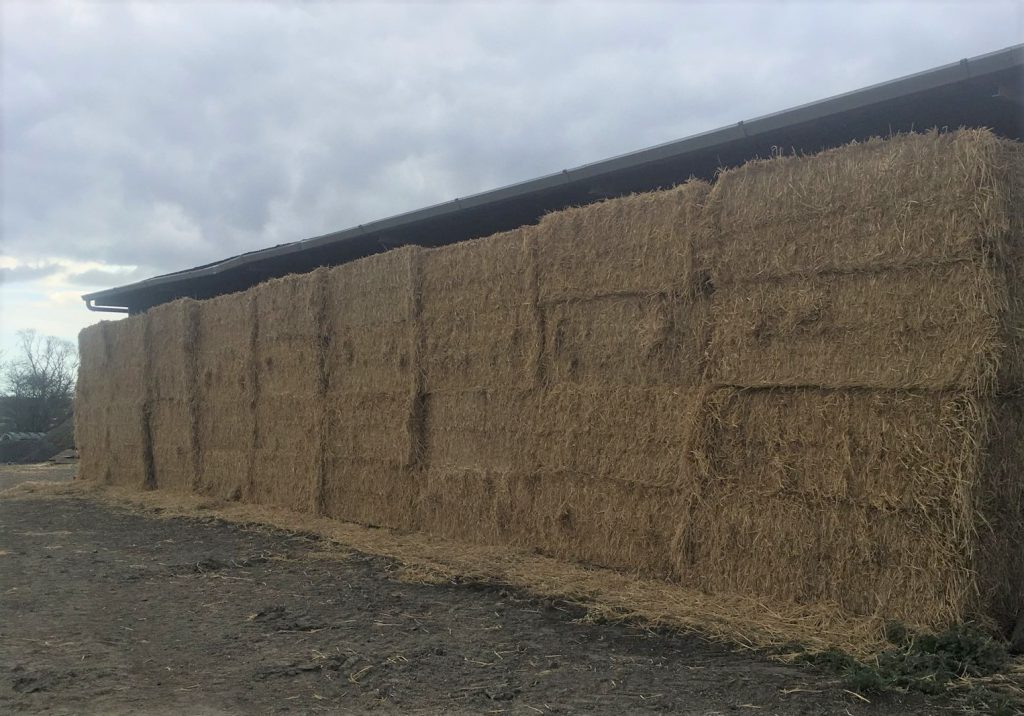 Martin Maher was ploughing ley (below) in Killucan, Co. Westmeath. Pat Oxley later sent in images of organic oats for Flahavan’s being planted in the same field that evening. 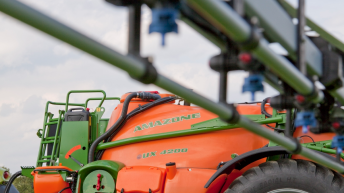 Stuck for a product name or PCS number? Check these lists… 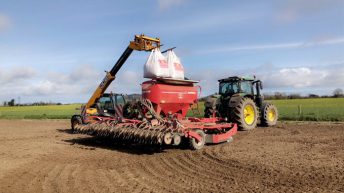 Increase in seed premium from some companies welcomed