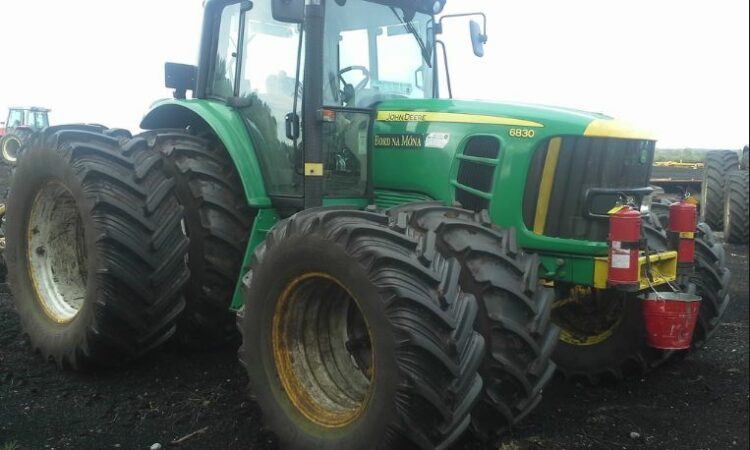 Speaking to AgriLand, Willie Noone of SIPTU called on the board of the semi-state company to “show some decency” with its workers at this time.

The given reasoning behind this move, the trade union official said, was because Eirgrid said that there has been a 7.5% decrease in requirements for electricity at present due to a combination of factors, not least the approaching summer.

We have jobs on the line there because there’s no harvesting of peat at this moment in time because they’re not allowing it. And now there’s no transport of peat required either because the station is closed. There’s huge concerns now over the jobs around that area.

Noone said the problem has been exasperated by the delay of An Bord Pleanála regarding a decision whether or not to grand Bord na Móna planning permission to continue harvesting peat for this year, particularly for horticultural products.

This is an ongoing issue, as covered by AgriLand in recent weeks.

Also Read: Peat harvesting and turf cutting at a standstill…due to planning issue

“An Bord Pleanála hasn’t done anything on that. It was supposed to have made a decision on March 18; that’s now been kicked out until May 12.

“But they should actually be out harvesting peat on a day like today for example – and they’re not. And that’s putting all those jobs that are relying on horticultural peat in jeopardy now as well.”

To compound matters, at a Bord na Móna subsidiary, changes were made regarding lay-offs for workers, Noone noted.

Bord na Mona initially laid them off; and they were getting €350 per week originally from the Covid-19 payment – but now they’re after writing out to them and saying they’re going to pay them the wage subsidy scheme; which is 70% of their wages. That means they’re going to get a further cut.

Continuing, the SIPTU official said that, in his view, the situation “exposes a flaw in the legislation”.

“I know the Government means well but you have people who’d only work one day a week getting €350; and now you’ve people who work five days a week and they’re down [below that].

Our concern is – they’re doing it now, subsidiaries of Bord na Mona – they’ve forced people to take annual leave; people were taking annual leave on the basis that they were going to be staying in their jobs; and now the annual leave is taken and they’re being laid off.

“We’d have concerns that this is going to be the way they’re operating.

“I’m calling on the board of Bord na Móna to have some decency, because it’s the only semi-state body I’m aware of where they’re availing of the Government wage subsidy scheme – but they’re failing to top up the wages to any extent at all, which is not what the Government is asking for it to do,” Noone concluded. 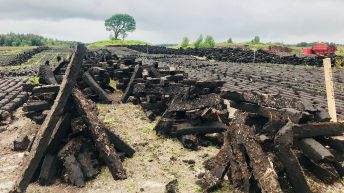