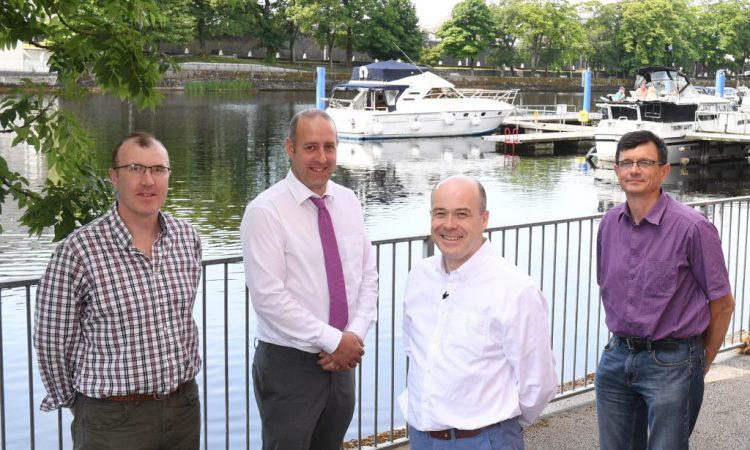 Environment and Rural Affairs executive of the Irish Farmers’ Association (IFA) Thomas Ryan is set to depart the farm organisation after 15 years with the IFA.

The executive will be leaving the association to take up a new sustainability role with dairy giant Glanbia Ingredients Ireland in June, according to the association, but will continue to work closely in the meantime with the IFA National Environment Committee and its chairman Paul O’Brien.

A graduate of University College Dublin, Dublin Institute of Technology and the Irish Management Institute, Thomas holds degrees in Agricultural Science and Property Studies, as well as a diploma in Business Management.

“Thomas Ryan has made an excellent contribution to IFA and Irish farmers during his 15 years with the association,” IFA assistant director general Bryan Barry said in a circular to national council and environment committee members.

“While we are sorry to lose him, we wish him all the best for his career in the future.” 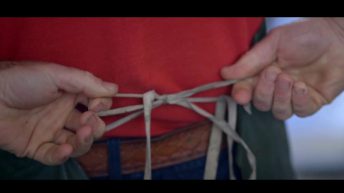