Antibiotic resistance debate flares up in the UK 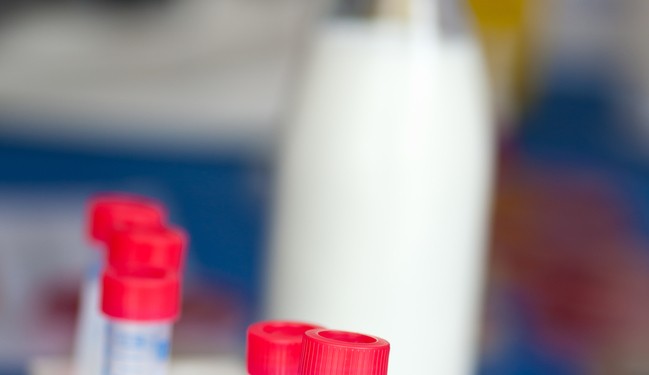 The British Veterinary Association (BVA) has called for clarification around remarks made by the UK’s Chief Medical Officer (CMO) in which it is reported she called for sick animals to be slaughtered rather than treated as part of the strategy to reduce antibiotic resistance in humans.

It was reported that the CMO, Sally Davies, called for a reduction in the use of antibiotics in farm animals and said that she had urged veterinary surgeons to slaughter badly infected animals rather than treat them, when speaking at the Cambridge Science Festival at the weekend.

Commenting, BVA President Robin Hargreaves, said: “As veterinary surgeons our first duty is to the animals under our care, and that means providing the most appropriate treatment. Badly infected animals may need to be slaughtered for their own good or for the good of the herd or flock. But those that have a good chance of recovery and the opportunity to be productive should be treated with the appropriate antibiotics used responsibly.

“To suggest that treatable animals should be slaughtered makes no sense in terms of animal health, public health, or the rural economy.”

“However, we are not complacent about the role of antibiotics use in veterinary medicine and we are one of the leading voices in the campaign for the responsible use of antibiotics in all species. Antibiotic resistance is a significant threat to animal and human health but the debate must be based on a sound assessment of the risks involved and sensible solutions.”