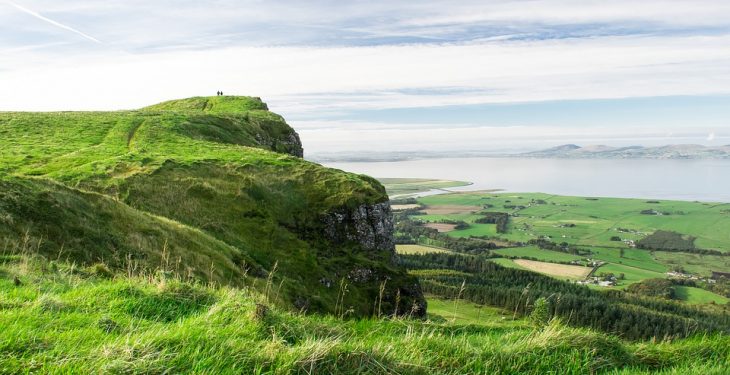 An uplands specific category within the new ANC (Area Of Natural Constraint) review is both “technically and legally possible,” according to the Irish Natura and Hill Farmers Association (INHFA).

This information was received following discussions on the matter (of the ANC) with the EU commission and senior Department of Agriculture officials.

When the INHFA put forward the question as to “whether the current mountain sheep grazing (MSG) designated areas could be replaced with an uplands specific constraint category”, both the commission and the department responded with the assertion that “it is an option that could be considered“, according to the association.

Such an option would mean that the specifically constrained areas would be mapped from the current Less Favoured Areas (LFA), along with the offshore islands without having to go through the biophysical screening process.

According to INHFA CAP Chairman, Colm O’Donnell, this alternative must be considered in the review if the MSG areas were to be diluted in the new scheme.

Officials from the department concurred with the INHFA that such upland areas have distinct constraints that could be clearly mapped, such as Natura 2000 areas – SAC (Special Areas of Conservation) and SPA (Special Protection Areas), lands within the department’s commonage container files, and habitat lands of similar character, which are all currently in the MSG areas.

Politicians supported the retention of the MSG areas as a separate category, at recent regional meetings which the INHFA hosted, as well as the idea that payments must be proportionate to the levels of constraint, according to the association.

O’Donnell concluded by noting that all options have to be considered as part of the consultation process with stakeholders. 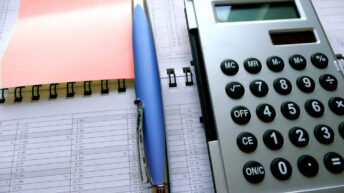