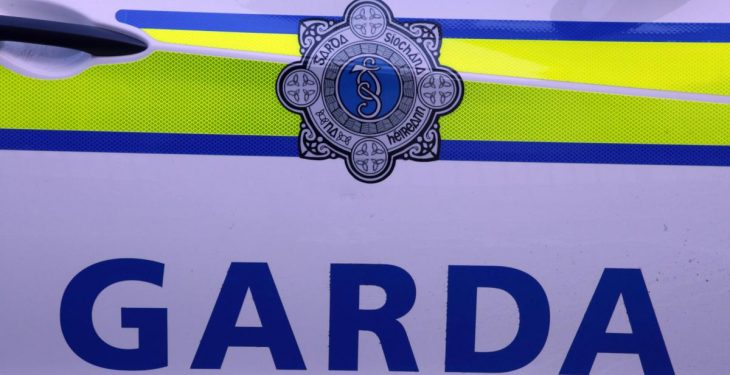 A man in his 60s was airlifted to hospital yesterday (Saturday, May 27) after he was reportedly entrapped in farm machinery in Co. Galway.

It is believed the incident happened yesterday morning at Looscaun, close to Woodford. The accident is reported to have involved an attempt to unblock a hay-making or forage-making machine, attached to the back of a tractor.

The alarm was raised and two ambulances reportedly responded to the incident. A decision was subsequently made to airlift the injured man to hospital.

Meanwhile, on Thursday (May 25), three people were injured following a bull attack in a Co. Clare mart, the Health and Safety Authority (HSA) confirmed.

The attack reportedly took place in Ennis Mart. Three people are believed to have been injured during the incident, which took place in the loading/unloading area of the mart.

One person was taken to University Hospital Limerick due to injuries sustained.

It is believed the bull involved in the attack was brought away to be slaughtered after the incident.

An investigation into the bull attack is set to be carried out by the HSA; an inspector was expected to attend the scene on Friday.

Ensuring an accident of this nature doesn’t occur again will be a priority for the inspector and the HSA. The inspector will look to see if extra safety measures can be put in place to minimise the risk of an attack in the future.