ANC payment exclusion: ‘We won’t be giving up…I’m doing this for my sons’ 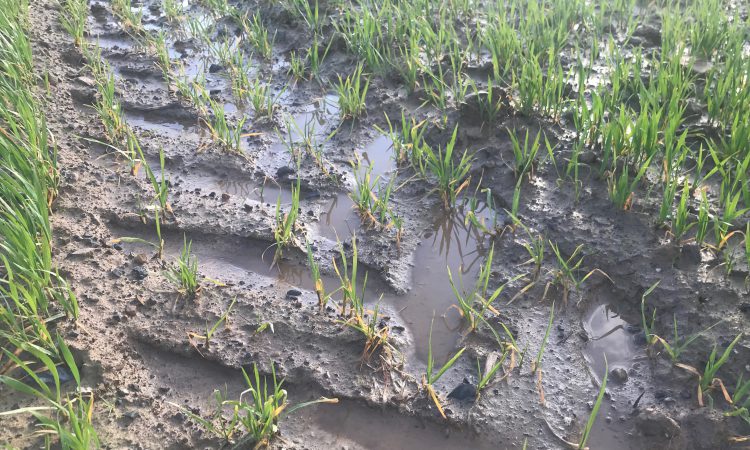 In October, AgriLand reported that a number of farmers in Co. Donegal felt they did not qualify for this year’s Areas of Natural Constraint (ANC) scheme because it was “based on a desktop exercise”.

Two and a half months later, these farmers are still waiting on the outcomes of their appeals submitted to the Office of the Ombudsman. They wait with bated breath not for only the fate that will change the course of their farming lives, but that of their kin.

Also Read: Some Donegal farms not qualifying for ANC payment ‘based on a desktop exercise’

David Buchanan, a tillage farmer in Castlecooley, Burt, says that those who were ultimately responsible for the exclusion of his farm and four others in the county “haven’t a clue what the situation is here”.

“They’re ticking boxes for a one-size-fits-all. Thank God I am nearly finished with it all [farming]. From here on, it’s the young fella, and what hope has he without the payment?”

‘It took us years to try and grow tillage’

Buchanan also reacted to the tillage and horticulture sections of the recently-published Ag Climatise document – the national climate and air roadmap for the agriculture sector – in which it is stated that consideration should be given to planting more fruit and nut trees within all agricultural enterprises, along with exploring opportunities to expand and support domestic vegetable production.

“Suggesting growing vegetables with the weather here… you’d be better off going to Las Vegas and gambling,” Buchanan says.

“I’m in the most carbon efficient sector and at the same time they’re trying to crucify us by excluding us from the payment.

There’s no shortage of water here anyway – I could sell that. It took us years to try and grow tillage on this bad, wet land…and now they’re asking us to grows trees on it.

“We have a very small window to try and get crops saved. We’re trying to grow catch crops for the environment.

“I sowed those catch crops in the middle of August and you’d think it would be a great time to sow.

“They’re miserable enough looking to be honest – I’ve seen pictures of the same catch crop in other parts of the country being a foot high.

“Mine are just wee, tiny, miserable plants – it’s unbelievable like.”

‘I’m doing this for my sons’

Robin Crockett, a drystock farmer at Drummay, Newtowncunningham, was also deemed ineligible for the ANC payment following the review.

For any sort of payment at all in the future, all other grants that will come along, we won’t get the same money out of it because of this.

“Where we’re living, animals are in a month earlier because of the weather and the resulting land conditions.

“If there were more of us out of the scheme then maybe it wouldn’t seem as bad. But because there are only five of us, it just makes no sense.”

In both Buchanan and Crockett’s cases, political figures and farm organisation representatives have visited the farms.

“They think it is just unjust,” Crockett continued.

We haven’t given up hope on it yet; we won’t be giving up. We still think there is a way.

“I have two sons. One of them is farming full-time, the other one part-time. To encourage young people to stay farming, that is the first thing they need – the payment to support them. I’m doing this for my sons. I’m fighting for them more than myself.”