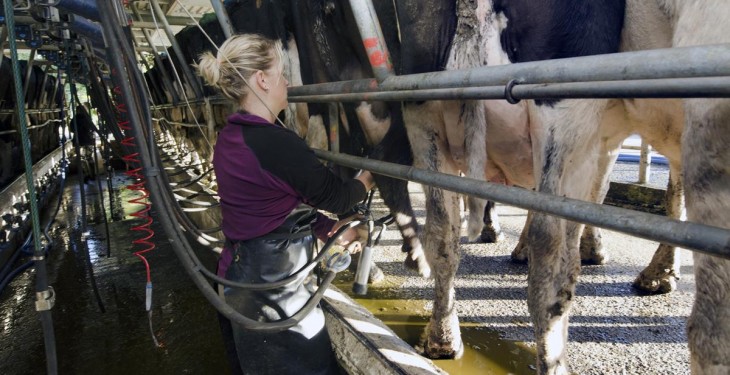 Improved global demand on foot of easing Covid-19 restrictions and some underlying concerns that milk supplies will begin to suffer as a result of excessively dry conditions across Europe have lent support to the market.

Over the past two weeks – on Wednesday, May 20, and May 27 – the European butter quotation gained a further 12% and is now up 19% over the last six weeks.

Dr. Meehan noted that six gains in seven weeks sees spot SMP sit 9% above where it was in mid-April.

“EEX dairy futures have also moved higher in tandem with spot commodity prices as EEX butter’s June 20 to February 21 contracts gained by 4% on average while EEX SMP is up 3% over the same period.

Looking at the market fundamentals that are driving commodity prices higher, we saw strong Chinese demand for some milk powder products in their April import data, with whole milk powder (WMP) – up 22% – and infant milk formula (IMF) – up 11% – well ahead of last year.

“SMP imports meanwhile fell by 4% compared with last year. Chinese butter imports were also strong in April (+6%) although cheese imports were down on last year (-11%),” the INTL FCStone analyst noted.

Turning to production levels, Dr. Meehan said: “Milk supply data for April showed Ireland posting another record for the month, up 2% year-on-year while Poland also saw a record month, up 0.5%, albeit their smallest year-on-year increase in percentage terms since June 2019.

“Looking at the UK’s dairy sector, the analyst noted that milk production there remained under pressure in April, down 1.6%.

There are some concerns that excessively dry conditions across large parts of northern and central Europe will lead to a tightening of milk supplies with some of Europe’s biggest milk producers receiving a fraction of their normal rainfall levels, particularly over the last couple of weeks.

“Further afield, New Zealand milk collections remained in negative territory (-0.6%) while Australian production continued its recovery (+6.4%), although it should be noted both countries have moved well into the tail-end of their respective seasons.

“This week’s GDT auction meanwhile was relatively stable overall, as the index edged up by 0.1% for an average price of $2,902. 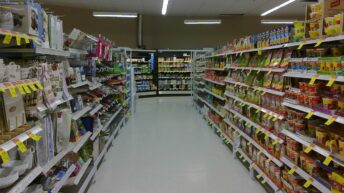