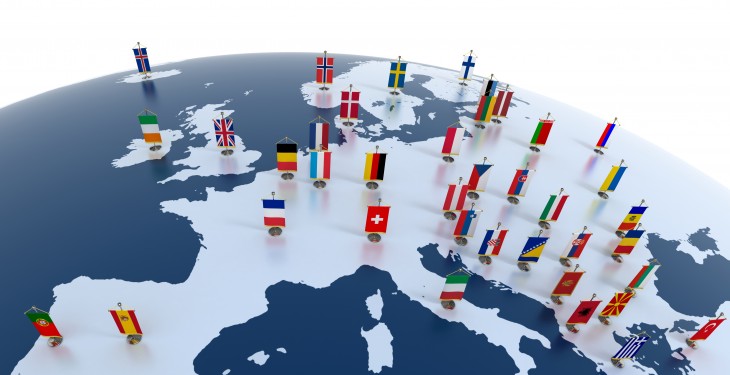 Almost 20,000t of skimmed milk powder has now been offered to public intervention, according to latest figures from the Milk Market Observatory.

Its figures show that, last week, a further 2,100t was offered to intervention. To date nine countries have used the measure in recent months as global dairy markets continue to offer poor returns for dairy products.

Ireland has to date offered over 1,600t of milk powder to intervention.

However, the European Commissioner for Agriculture and Rural Development Phil Hogan has been clear all the way through the current dairy market downturn that he is against raising intervention prices.