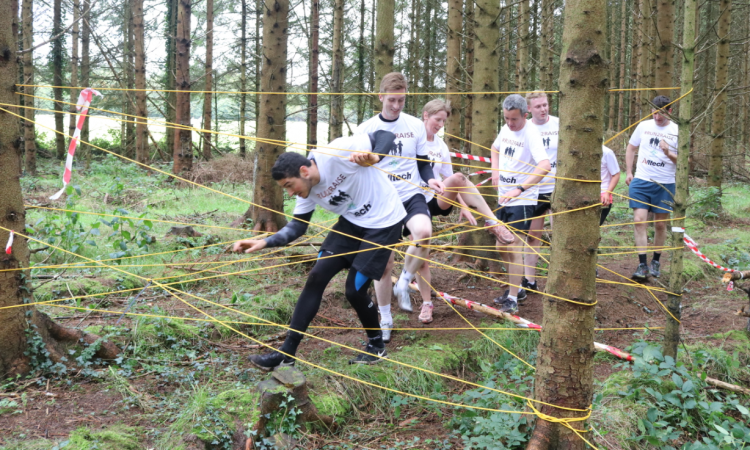 The €15,000 target for Alltech Ireland’s ‘Run2Raise’ initiative in aid of Embrace Farm was met with an extra €1,000 to spare – with donations still coming in.

On Saturday last, September 28, competitors from more than 15 countries around the world took part in the 5km obstacle challenge in aid of the farm accident survivor charity, joined by family members who have received support from Embrace Farm in the past.

The funds will be used to support the work of Embrace Farm in providing help to families who have lost loved ones or had family members suffer serious injury through farm accidents.

[Embrace Farm founders] Brian and Norma Rohan do an incredible job, and supporting Embrace Farm ensures that the money is going to make a real difference in the lives of Irish farming families who have suffered an accident or a tragic loss.

Niall Brennan, key account manager for Alltech Ireland, said the company was “absolutely delighted” to have supported the charity.

Meanwhile, co-founder of Embrace Farm Brian Rohan expressed his gratitude to Alltech for supporting the cause.

A lot of work went into organising Run2Raise, and the effort was evident when so many people turned up to run.

“As a charity, we could not continue the work we do with families without such generosity and goodwill from these great fundraisers. Giving is not just about making a donation; it’s about making a difference, and this donation makes a huge difference to our charity,” Brain added.

Embrace Farm was founded in 2014 by Brain and his wife Norma to increase awareness of farm safety by sharing stories of people who lost their lives or were seriously injured on farms, as well as providing a bereavement support service for affected families.

Even though ‘the race has been run’, you can still donate to Embrace Farm by clicking here. 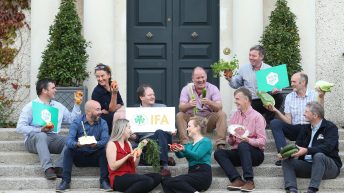