All set to go in Cavan for the Virginia Show 2019 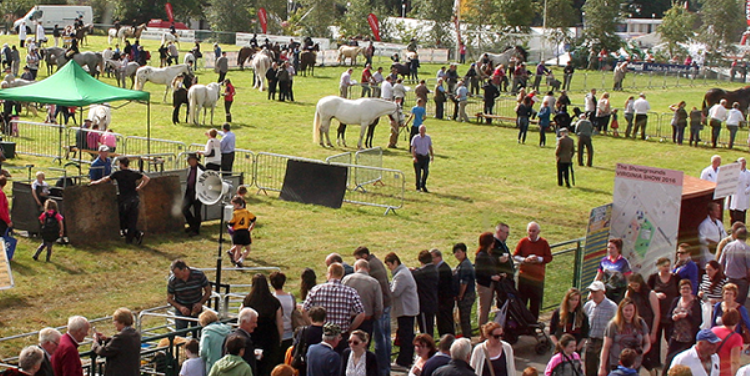 The 78th Virginia Show will take place tomorrow, Wednesday, August 21, at the Show Grounds of the Virginia Agricultural Show Society in Co. Cavan.

The event will feature a range of competitions, supported by various groups and businesses.

The stand out event will be the Diageo Baileys Irish Champion Dairy Cow competition, in association with Glanbia Ireland.

The competition is regarded as one of the most prestigious in Irish dairying, drawing the best stock from around the country, and boasting a winning prize of €10,000.

This year’s competition will be judged by Peter Waring, a farmer from Yorkshire in England, who is the former president of Holstein UK.

Waring has judged at several agriculture shows across the UK and Ireland over the last 30 years.

Speaking earlier this month, when he was announced as the judge, Waring said: “I know this to be a very prestigious competition, so I am looking forward to seeing some of the best cows in Ireland on display”.

Some of the other competitions at this year’s Virginia Show include:

The show will feature a covered events hall (41m x 24m in area), a farm shop and craft area.

A community kitchen will also be set up, where food start-ups will showcase their products.

A local heritage section has been developed for the show, and there will also be a cafe area suitable for social gatherings. 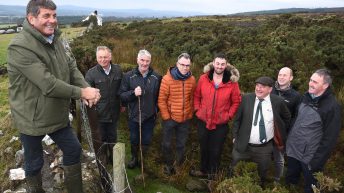