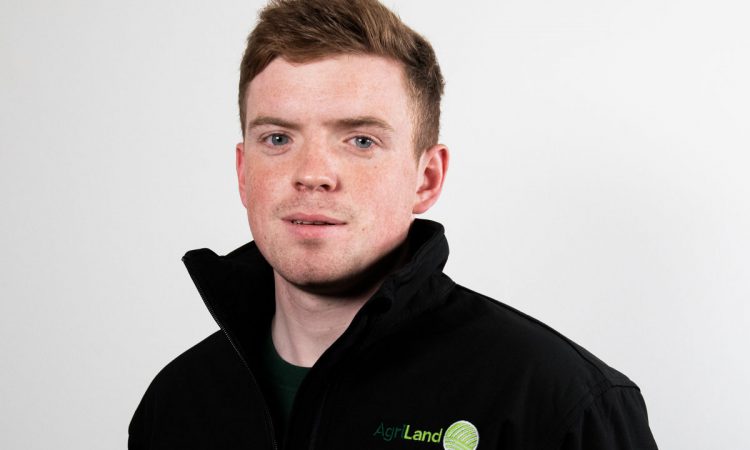 AgriLand has appointed Michael Carey (pictured above) as its beef specialist.

He joins a growing team to bring you the latest and most relevant farming news, as well as technical developments that impact both inside and outside the farmgate.

Michael is from Killucan, Co. Westmeath. He is a graduate of Dundalk IT, having completed an honours degree in Sustainable Agriculture. He was a founder member of the college’s Agricultural Society (Ag Soc), where he held the role of treasurer for two years.

He has previously worked for the Irish Charolais Cattle Society – where he was involved in several projects, including the establishment of the Youth Development Programme.

Michael also has a keen personal interest in pedigree cattle; he and his family routinely show Charolais cattle at events all over the country. At this early stage of his career, he has already built a considerable network of contacts – right across the pedigree sector. He looks forward to further extending this network, most especially in the commercial production sector.

In his spare time, Michael helps out with the family’s commercial suckler herd in Sion Hill. He is also active in local GAA circles.

He takes up the role in AgriLand at a time when Irish beef farmers face a critical juncture, with the daunting prospect of a no-deal Brexit still looming large on the horizon.

According to Michael, Brexit has the potential to be “one of the biggest challenges to face Irish beef farmers in recent times”.

He commented: “I look forward to reporting on this evolving situation. In particular, farmers need up-to-date market data. They also need foresight of how the government intends to help this embattled sector.”

“I’m pleased that we are in a position to bring farmers, and all in the wider agricultural and rural sector, not only the most up-to-date news but also the latest technical developments.” 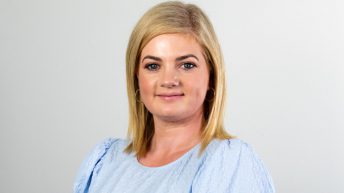