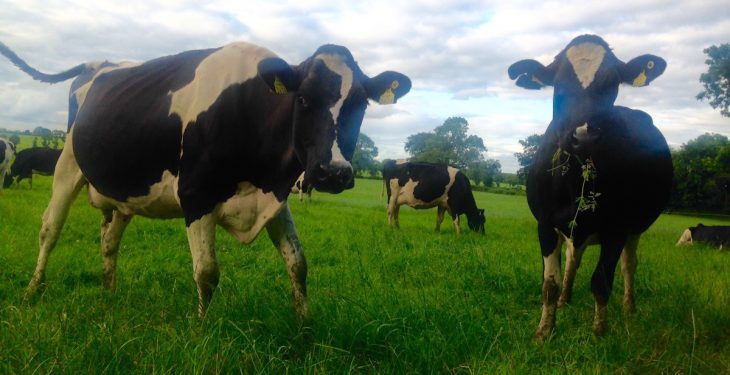 Agriculture makes the greatest contribution to Ireland’s emissions, despite the industry managing to cut releases to below the peak levels seen in 1990, according to a report.

This in turn constrains the potential to meet climate change commitments, posing a direct challenge to the country’s economic competitiveness, according to ‘Ireland’s Competitiveness Scorecard 2017’ from the National Competitiveness Council (NCC).

Launched today, July 20, the report identified climate change as a “very significant” challenge for Ireland – both in terms of mitigating emissions and achieving national and international bindings targets, as well as in adapting to its effects.

Climate change was singled out alongside slower than projected economic growth for two of Ireland’s main trading partners – the UK and the US – as a downside threat to competitiveness.

The NCC raised concerns that the country’s recent, strong economic performance was overstating competitiveness and “masking” weaknesses in the underlying drivers of future competitiveness – particularly in terms of costs and productivity.

Highlighting the importance for Ireland to diversify its export opportunities, NCC Chairman, Prof. Peter Clinch, said: “The scale of the challenges which confront us have magnified over the past year since the Brexit referendum result.

It brings into sharp focus the need for Ireland to maintain and improve our competitiveness performance across a range of areas such as infrastructure, ease of starting a business, talent, tax and innovation.

“Only a renewed focus on competitiveness will enable us to achieve sustainable improvements in living standards that help us withstand external shocks and factors beyond our control”.

This comes after figures from the Central Statistics Office (CSO) showed Ireland’s growth in agri-food exports to the EU was 8.4% for the five-month period between January and May. By contrast, growth in agri-related shipments to the UK was 2.2%.

In terms of overall exports for the month of May, the value of exports to Belgium alone was €1,298 million – compared to €1,242 million for the UK. 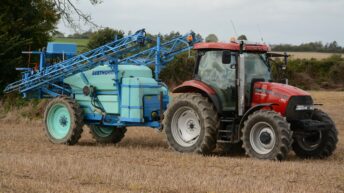