Agri research budgets should be doubled 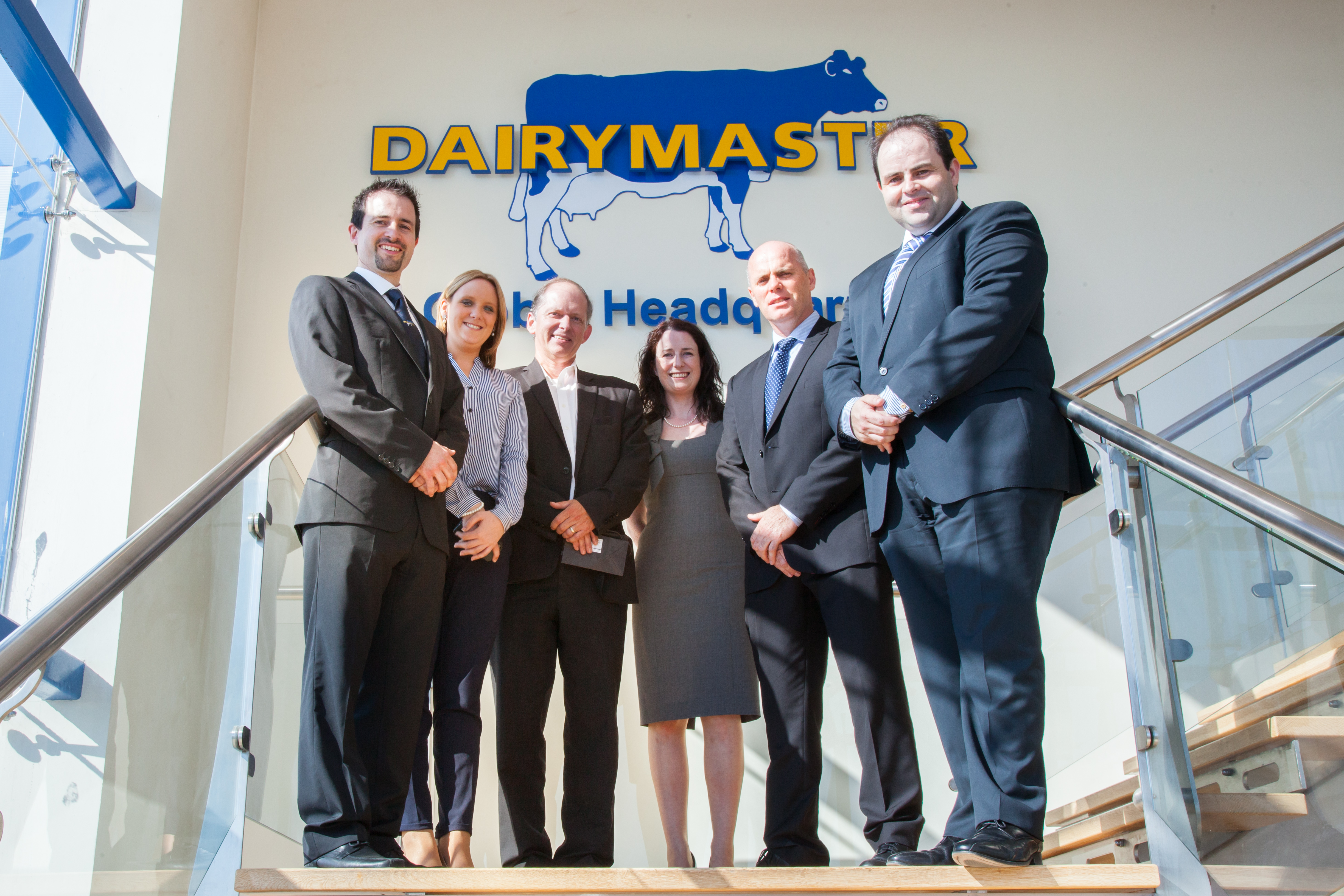 One of the World Bank’s leading agri strategists has highlighted the absolute imperative for international agriculture to tear up its current research and development priorities, turn over a new leaf and embrace the challenge of delivering in a more holistic sense for both farming and mankind as a whole.

“The days are over when focusing research funds on specific – and individual – aspects of crop and animal production will suffice,” stressed Dr Juergen Voegele, who gave the Keynote Address at today’s Agricultural Science Association (ASA) Conference.

“The real challenge moving forward is that of putting in place research strategies that will allow farming to accurately assess every aspect of its Carbon Footprint and then identify how total food output can be increased in the most sustainable way possible.

“I firmly believe that agri research budgets should be at least doubled. But, in return, agriculture must be seen to play its part in delivering real solutions that will allow it feed a global population of between nine and ten billion people in the most efficient way possible.”

He continued:“Global food production must continue to increase to meet the ever-increasing consumer demand.  But if we continue with a ‘business as usual’ strategy, agriculture will account for 70% of global carbon emissions by 2050, compared to 25% at present.  This is a devastating prospect.

We need a future model of food security that enables production systems to be carbon neutral.  Grassland-based systems, such as those in Ireland, have a much better opportunity to reduce emissions and even become carbon positive.

Dr Voegele said a key part of a new strategy on mitigating climate change is the need to give credit for the role of grassland as a carbon sink.  He said there is a good prospect of such a change in global climate change policy taking place.

On global food prospects, he said that increasing world population and growth in the global middle class population point to higher prices.  World food demand is likely to be 70% higher in 2050 than it is today.  However, he warned there will be volatility and shocks to the system and this will discourage farmers from investing.

The World Bank representative concluded:“Over the past 15 years, extreme weather conditions in different parts of the world have reduced global food production by around 3%.  There is now less than 10 weeks supply of food in stock on the planet.”

“We have added 300 million people, the equivalent to the population of Europe, to the global middle classes over the past two decades.  This trend will continue and will be a key driver of increased food demand,” said Dr Voegele.

Dr Juergen Voegele also visited Dairymaster this week while on a whirlwind tour to Ireland to learn first-hand what innovations the company is currently working on and to meet Dr Edmond Harty CEO.

Because of this there is a huge need for innovation in agriculture and the need to focus on how we can get more food from less resources. Dr Voegele was shown the research and development carried out by Dairymaster to achieve this.