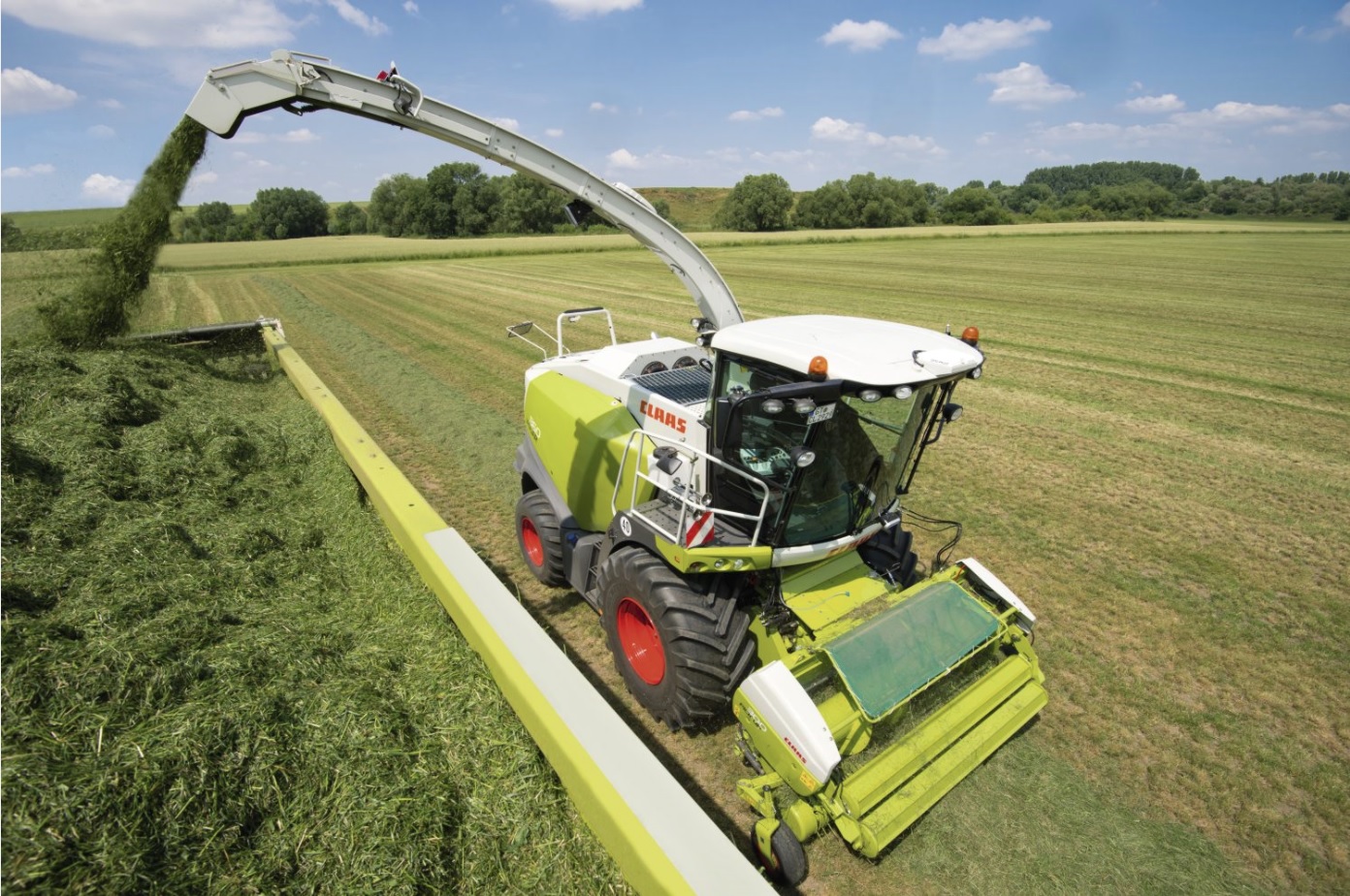 With a total of 10 models and a wide number of variants within the two Jaguar 900 and 800 models, Claas offers the widest range of self-propelled forage harvesters in the world and consistently account for half of all foragers sold.

Following the launch of the new Jaguar 800 for this foraging season, Claas says it is now the turn of the Jaguar 900 range for which there will be a number of new features and updates for the 2015 foraging season.

It says one of the main changes is under the bonnet. While all Jaguar 930 to Jaguar 960 models will be powered by straight 6 or V8 Mercedes-Benz engines, using SCR AdBlue technology in order to meet TIER 4i emissions regulations, the top-of-the-range 980 and 970 models are powered by V12 and V8 MAN engines respectively.

However, Claas says power isn’t everything, it’s how you use that power. To keep the engine cool, a new optional feature on the Claas 900 range is Dynamic cooling, which uses a variator and belt drive that automatically adjusts the fan speed depending on the temperature of the coolant, hydraulic oil and intercooler. This results in more efficient use of the fan, which in turn reduces power requirement by over 20hp, which can be used for chopping power instead. 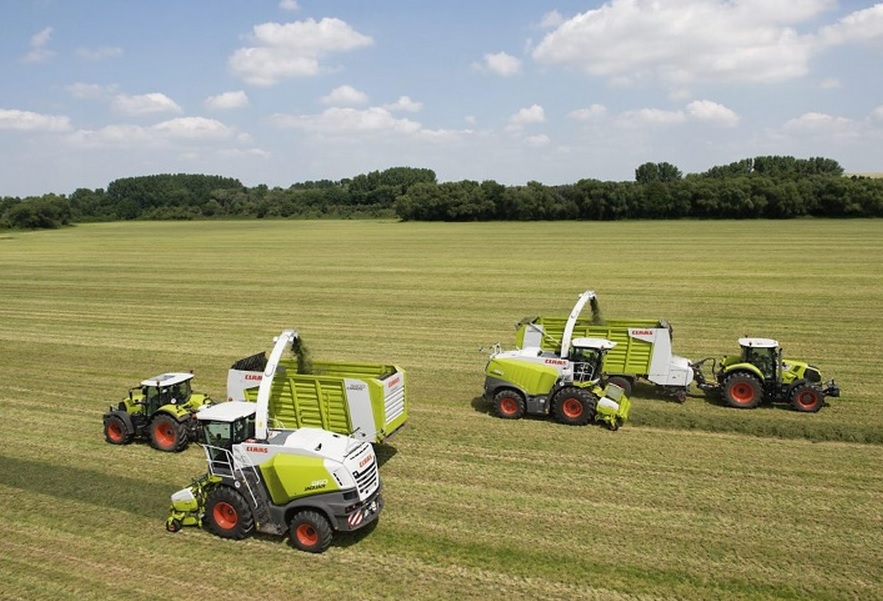 A unique feature available on Jaguar 980-940 forage harvesters, which can help to considerably reduce fuel use, is Dynamic Power. Using Dynamic Power, as the load on the engine varies, for instance when working in lighter crops or lower yielding parts of the field, this is automatically recognised by the engine management system, which will alter the engine power output accordingly over 10 power steps from just 272hp up to 510hp on the Jaguar 940 or 884hp on the Jaguar 980.

In trials conducted by the DLG, by using Dynamic Power to match engine power to crop load this resulted in fuel savings of 12.3%, but not at the expense of output.