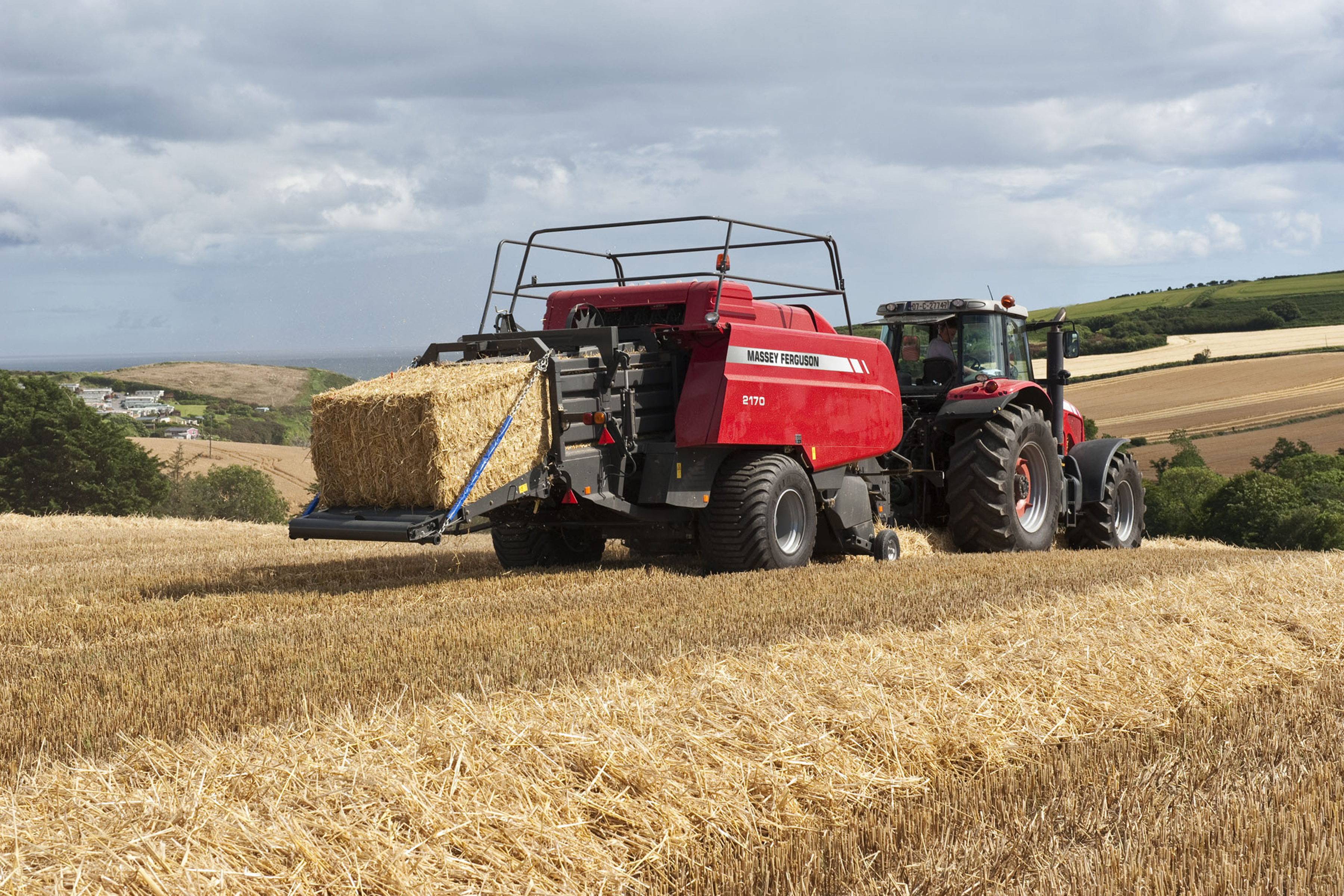 The dry and fine weather which has been experienced across the country is likely to continue over the weekend and into next week according to Met Eireann .

Forecasters say that high pressure situated over Scandinavia is set to remain in place over the coming days, keeping back Atlantic fronts from crossing the country.

Met Eireann also says that it will continue to feel mild with temperatures a couple of degrees above normal thanks to a southeasterly airflow from central Europe over Ireland.

The fog will burn off gradually during Saturday morning to give another dry day tomorrow with sunny spells. Highest temperatures again 18 to 22 degrees in moderate southeasterly winds.
Sunday: A dry day with sunny spells. Cooler over east Ulster and east Leinster with temperatures in the mid-teens but still quite mild elsewhere with values of 17 to 20 degrees. Moderate to fresh southeasterly winds giving good drying. Cool and dry Sunday night with fog patches.

Monday: A cool, fresh day with sunny spells. Temperatures in the low to mid-teens over Ulster and Leinster and 16 or 17 degrees elsewhere. Good drying in the fresh east to southeast winds.

Tuesday to Friday next week: Mainly dry with sunny spells and becoming warmer again with temperatures rising into the high teens to the low twenties. There is a risk of some thundery showers breaking out.