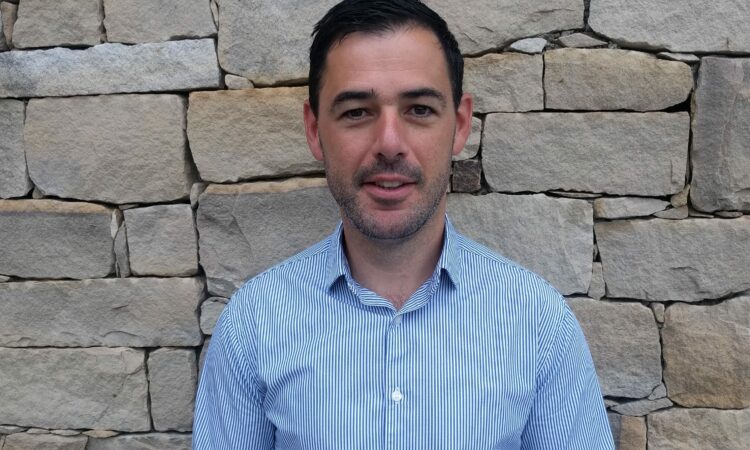 The Irish Agricultural Science Teachers’ Association (IASTA) is hopeful that progress will soon be achieved on the updating of the 1972 Leaving Cert, agricultural science syllabus.

“We have been calling for decades for the updating of the syllabus to reflect the changes in modern agriculture. Agriculture in Ireland in 2018 looks very different to what it did in 1972; imagine, that was even before the last time the pope was here,” said Willie White, PRO of IASTA.

“Thankfully, the Minister for Education Richard Bruton approved on the new agricultural science specification in February 2017. September 2019 has been mentioned as a possible implementation date and we are eagerly awaiting further developments in relation to this,” he said.

Humphrey Jones from St. Columba’s College said that, while the syllabus was introduced in 1972, there are significant efforts from agricultural science teachers, supported by IASTA and Professional Development Service for Teachers (PDST), to ensure that modern farm and agri-food practices are taught in stimulating and interesting ways.

Since the introduction of the new biology syllabus in 2002, which meant that students could study both agricultural science and biology for their Leaving Cert for the first time, the numbers taking agricultural science have grown from under 3,000 to close to 8,000 at present, Willie said.

“The popularity of the subject is in no doubt linked to the fact that 25% of the mark is awarded for practical work completed. As well as taking pressure off of the final exam, this also allows students to gain valuable skills and experiences that would not be possible through a terminal exam alone,” said Willie, who teaches at St. Peter’s College, Co. Wexford.

In fact, the practical component of the course is the part that students find the most interesting; especially those that are not from a farming background.

“We, as teachers, are eternally grateful to thousands of farmers the length and breath of the country that every year allow students onto their farms to experience what happens there first hand. I’m not aware of another Leaving Cert subject where students get such hands-on experience.”

A misconception, Willie said, is that it is mostly rural schools that teach agricultural science. “This could not be further from the truth. Agricultural science is taught in many urban schools, including those in the cities of Dublin, Cork and Galway,” he said.

“Many think that the subject is much more popular among boys and, while there is some truth in this, it is not nearly as pronounced as many think. The statistics provided by the State Examinations Commission for the 2018 exam show that the breakdown was 42% female, 58% male for the higher level exam,” he said.

“Some people think that you need to be from an agricultural background to study it for Leaving Cert and again, this is simply not true.

In my own experience, up to 80% of the students I teach are not from agricultural backgrounds; what I say is that we all eat food and so we are all connected to agriculture.”

Willie said that, while there is some truth that girls outperform boys in the subject, this is not unique to agricultural science as there are a number of subjects where girls do better than boys. “I think this is a wider issue and not something specific to the study of agricultural science.”

On the subject of this year’s Leaving Cert agricultural science paper, he said it was a very fair paper with no surprises. “The well prepared student should have done well.”

There are now many options around the country for those who wish to follow up their interest in the subject at third level, Willie said. 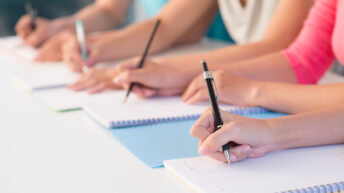