Ag committee must debate tariffs for feed and grain – Nolan 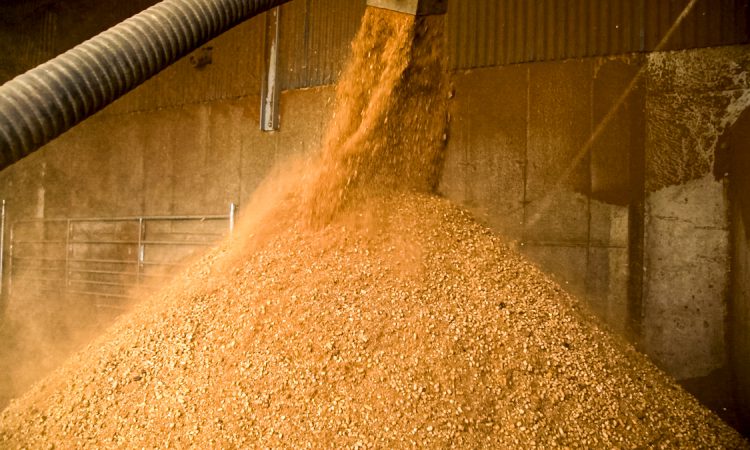 Independent TD for Laois-Offaly, Carol Nolan, has said that she has engaged with the Clerk of the Joint Oireachtas Committee on Agriculture and the Marine (JCAM) to request an immediate committee debate on the tariffs being applied to the Irish grain and feed industry.

Deputy Nolan said that “time is running out” for Ireland and the Minister for Agriculture, Food and the Marine, Charlie McConalogue to seek ways to support the industry.

“In my request to the committee members through the clerk, I made it clear that farmers and members of the Irish Grain and Feed Association (IGFA) feel completely abandoned by the lack of consultation by the Department of Agriculture during the negotiation and implementation phase of the EU/US WTO aircraft dispute,” deputy Nolan said.

We have to rectify that oversight immediately and address the real and substantial concerns that are emerging around the future competitiveness and viability of the grain and feed industry, if the introduction of these tariffs continues unopposed by Ireland.

“I would appeal to all committee members to demand consultation and debate on this issue from the department so that we can all work together to meaningfully and constructively address issues that are going to become a huge problem for many feed and grain farmers, importers and suppliers in the year ahead,” concluded deputy Nolan.

There has been a 16-year disagreement over state aid provided to US-based airline manufacturer Boeing and its European competitor Airbus.

The escalation in 2019 saw the US seeking permission from the World Trade Organisation (WTO) to retaliate against the EU for the support it provided to Airbus, resulting in the US placing tariffs on a wide range of EU goods.

MEP for the Midlands North West, Colm Markey previously said: “Since 2019, a 25% tariff has been placed on certain Irish products, with dairy being particularly affected. With reciprocal tariffs placed on animal feed coming into Ireland, this has affected the beef, pork, and poultry sectors.” 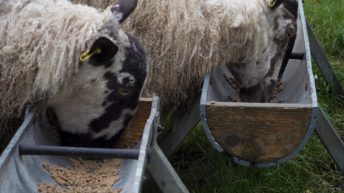