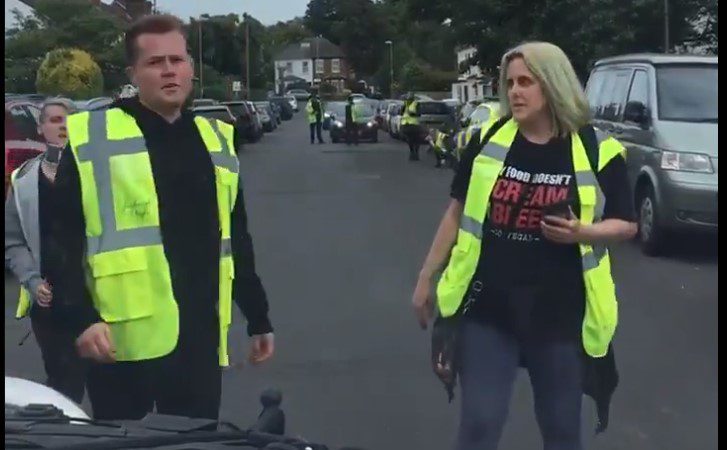 A number of what are believed to be vegan activists recently attempted to impede on a farmer bringing sheep to a factory in the UK – while police watched on.

A sheep farmer by the name of Jess took to social media to portray her disbelief at the situation, in which she noted activists scared her animals “by shoving cameras inside my trailer”.

This was compounded by the perceived inaction of watching police who, according to Jess, “just walk alongside asking me to slow down”.

I’m not sure how scaring my animals by shoving cameras inside my trailer is actually allowed, would I be liable if I had a ram and someone got hurt? Could I legally scare someone’s pet cat in their garden? Police just walk along side asking me to slow down? #sheep365 pic.twitter.com/SqFJfdJy79

The farmer also highlighted the efforts of intimidation used by the activists as she drove up the road to the factory.

She tweeted: “‘Are you taking the dogs in to be killed?’ Not keen on the amount of photos and videos taken of my face…but I gave the camera a wave.”

“Are you taking the dogs in to be killed?” ??‍♀️ not keen on the amount of photos and videos taken of my face… but I gave the camera a wave ? #sheep365 #sheepdogs #flockofvegans pic.twitter.com/GBceLS68KF

Jess explained the intimidation of the situation, saying: “I’m not going to lie, two cameras filming in my face through my truck window whilst they were all around truck and trailer left me a bit shook and in desperate need for a coffee.” 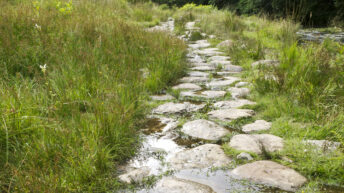