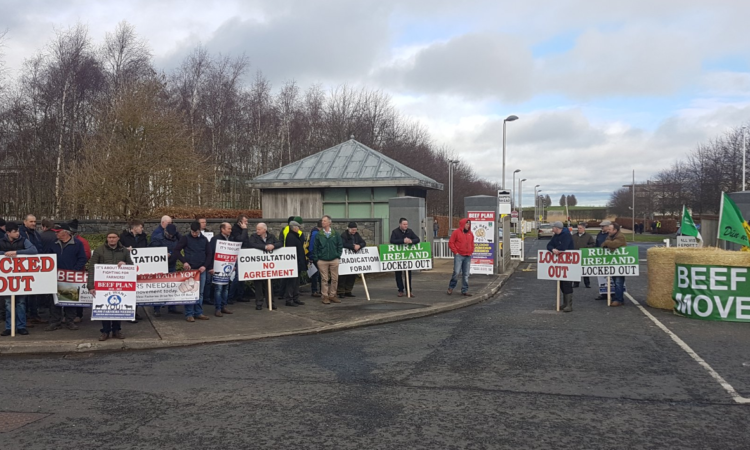 Ahead of the TB Forum meeting next week, members of the Beef Plan Movement have expressed their disappointment that the Minister for Agriculture, Food and the Marine, Michael Creed, has not invited representatives from their group to attend.

According to a statement from the Beef Plan, farmers across Ireland continue to live with a TB system which “doesn’t deliver after 65 years”.

The statement said that “Minister Creed’s unwillingness to engage in meaningful dialogue on TB with our group is very disappointing”.

Deputy Michael Fitzmaurice (Independent) and deputy Charlie McConalogue (Fianna Fáil) both addressed parliamentary questions to Minister Creed questioning why the movement has not been invited to attend.

In his response, Minister Creed said: “The TB Forum was established in mid-2018 and has held a number of meetings to date. The next TB Forum is scheduled for Tuesday, June 25.

“It is envisaged that an interim report, based on discussions over the past number of months, is expected to issue shortly after the upcoming meeting.

Part of the deliberations have focused on the principle of ‘working in partnership’ as outlined in the National Farmed Animal Health Strategy.

“Reflecting that, the discussion papers issued in advance of establishing the TB Forum proposed enhanced governance arrangements with regular stakeholder meetings to monitor progress in eradicating bovine TB and considering amendments to the programme, where appropriate.”

Concluding, Minister Creed said: “Following receipt and consideration of the interim report, I will decide on the future workings of the forum.”

Commenting on the minister’s response, a spokesperson for the movement said: “Minister Creed’s ‘working in partnership’ comments hold no water with the Beef Plan.”

The movement outlined that it has written to the European Commission and Taoiseach Leo Varadkar to highlight its concerns.

Concluding, the spokesperson said: “The Beef Plan fully intends to continue with relentless pressure until the minister and the Government engage in a meaningful way.” 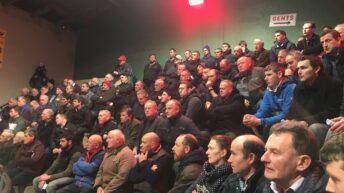