A wet, windy and mild weekend ahead – Met Eireann 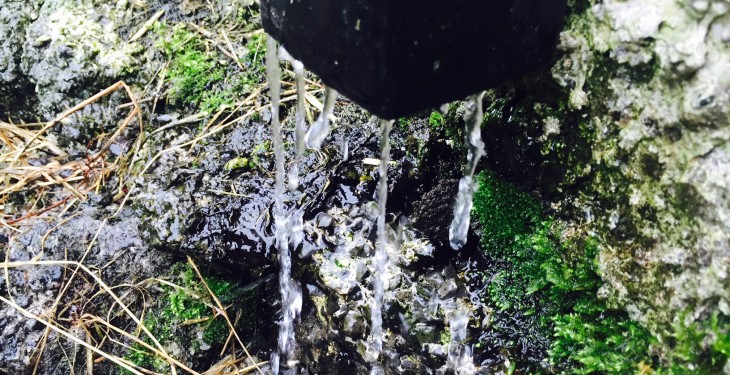 The weekend will be wet, windy and mild, according to Met Eireann, with more rain on the way next week.

This morning (Friday) will be wet as rain moves eastwards across the country, it said.

According to Met Eireann, the rain will ease by early afternoon but the day will continue to remain cloudy and damp.

It will remain mild and windy with highest temperatures of 13 or 14 degrees in strengthening southerly winds, reaching gale force in exposed parts of the south and west, it said.

Looking to the rest of the weekend, Saturday will be a cloudy, windy day with outbreaks of rain which will be persistent and heavy at times, Met Eireann said.

South to southwesterly winds will remain strong on Saturday, it said, but temperatures will be relatively high, 13 or 14 degrees.

It will become drier during the evening /early night but there’ll be further rain across the south of the country later in the night, it said.

Sunday will be a much brighter and fresher day, it said, but still windy (westerly winds).

Met Eireann has said that showers will tend to be confined to the western half of the country, eastern areas will be dry most of the time.

Temperatures will be lower with highs of 8 or 9 degrees and Met Eireann has said it will be mainly dry overnight but generally too windy and cloudy for any significant frost.

Looking to next week, on Monday heavy rain will spread eastwards and there’ll be further rain on Monday night, according to Met Eireann.

Tuesday will be a breezy day with outbreaks of rain and temperatures will rise again, it said.