“The tractor is the least important tool that you have in your toolkit.

“It’s great to have lovely shiny technology, but it has got to make money,” Kevin McDonnell told the Irish Tillage and Land Use Society’s (ITLUS’s) conference last week, December 5, and outlined some of the factors affecting the future of mechanisation in the tillage sector.

The University College Dublin (UCD) professor ruled out driverless tractors for the foreseeable future. Instead, he focused on changes that can help to improve soil structure to better cope with weather events and achieve potential yields, while also making financial sense.

What will influence your choices on tillage mechanisation?

70% of world’s soils are degraded

“Over 70% of all the soils in the world are degraded to some extent,” Kevin stated. Soil compaction is one of the main causes of this.

“Over the last 80 or 90 years, as farms have expanded and tillage equipment has expanded and become larger and heavier, we’ve seen far more impacts from soil compaction and they’re having a significantly negative impact on the ability of roots to move through soil.

Soil is a biological entity and if we over compact and over compress it, we’re restricting the ability of the plant to grow and produce yields.

“So, going forward, whatever choices we make about our tillage equipment they are going to be driven by how much compaction we are going to cause on our soils and how vulnerable our soils are.” 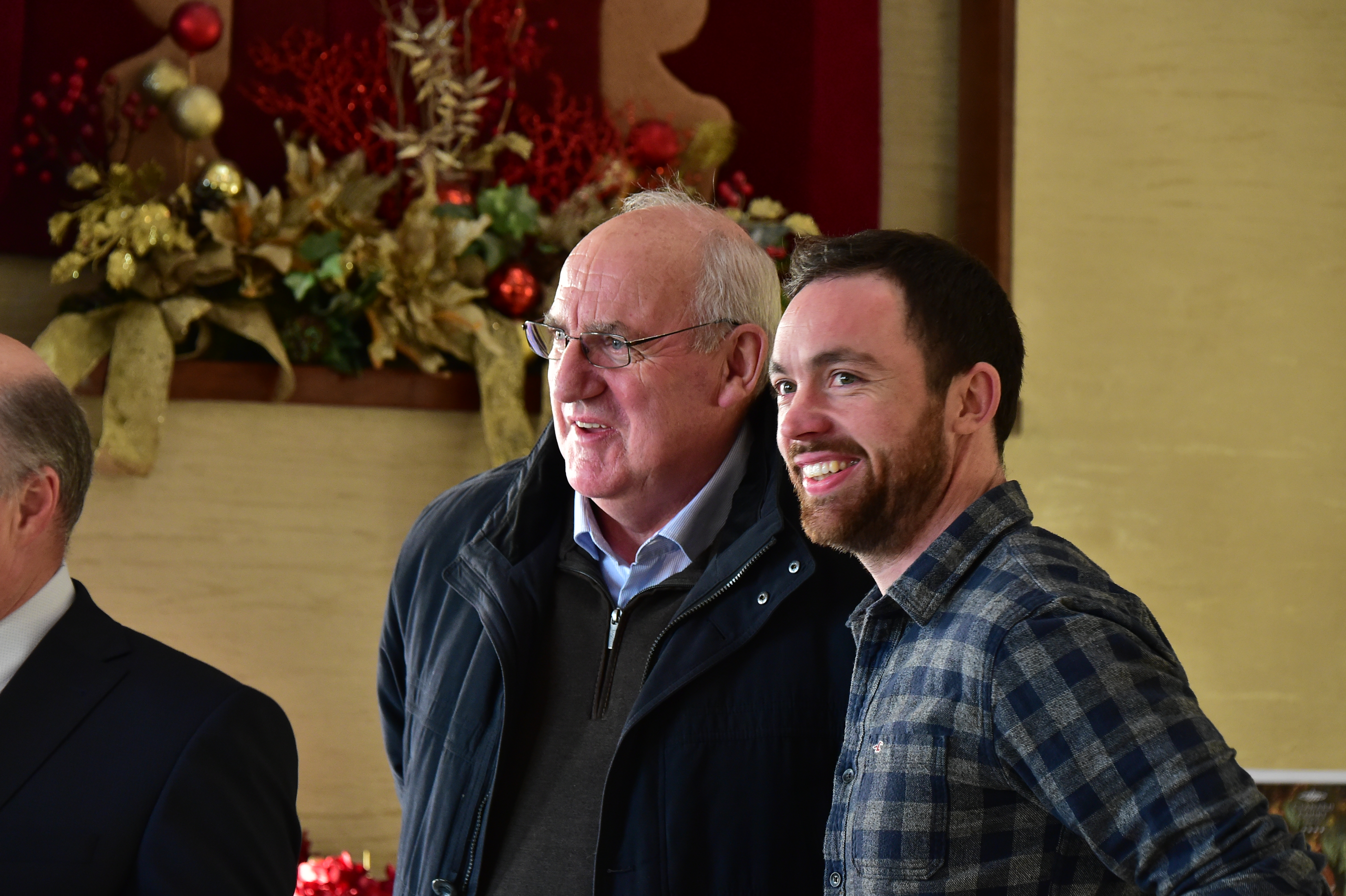 Into the future, Kevin outlined that the tillage sector is going to be needed to meet the demands of a growing world population for food and plant proteins, as well as green chemicals, bio polymers and bio fuels.

“There’s a whole range of products; there’s an expectation that tillage will be able to supply,” Kevin stated.

A healthy soil biology will help to provide water and nutrients to impact on plant yield. If these things are not available, the yield potential may not be reached.

One of the things we’re starting to see as a key parameter in driving yields and the optimisation of yields is root architecture.

“We tend to focus an awful lot on the above-ground biomass, but 50% of plant biomass is below the ground and looking at how that root architecture has grown, developed and been utilised will enable us to see how we’re utilising the nutrients in the soil and also the water availability.”

He also noted that healthier soils will also be able to cope better with extreme weather.

The increase in more extreme weather events and change in our weather patterns have also impacted on our working window. 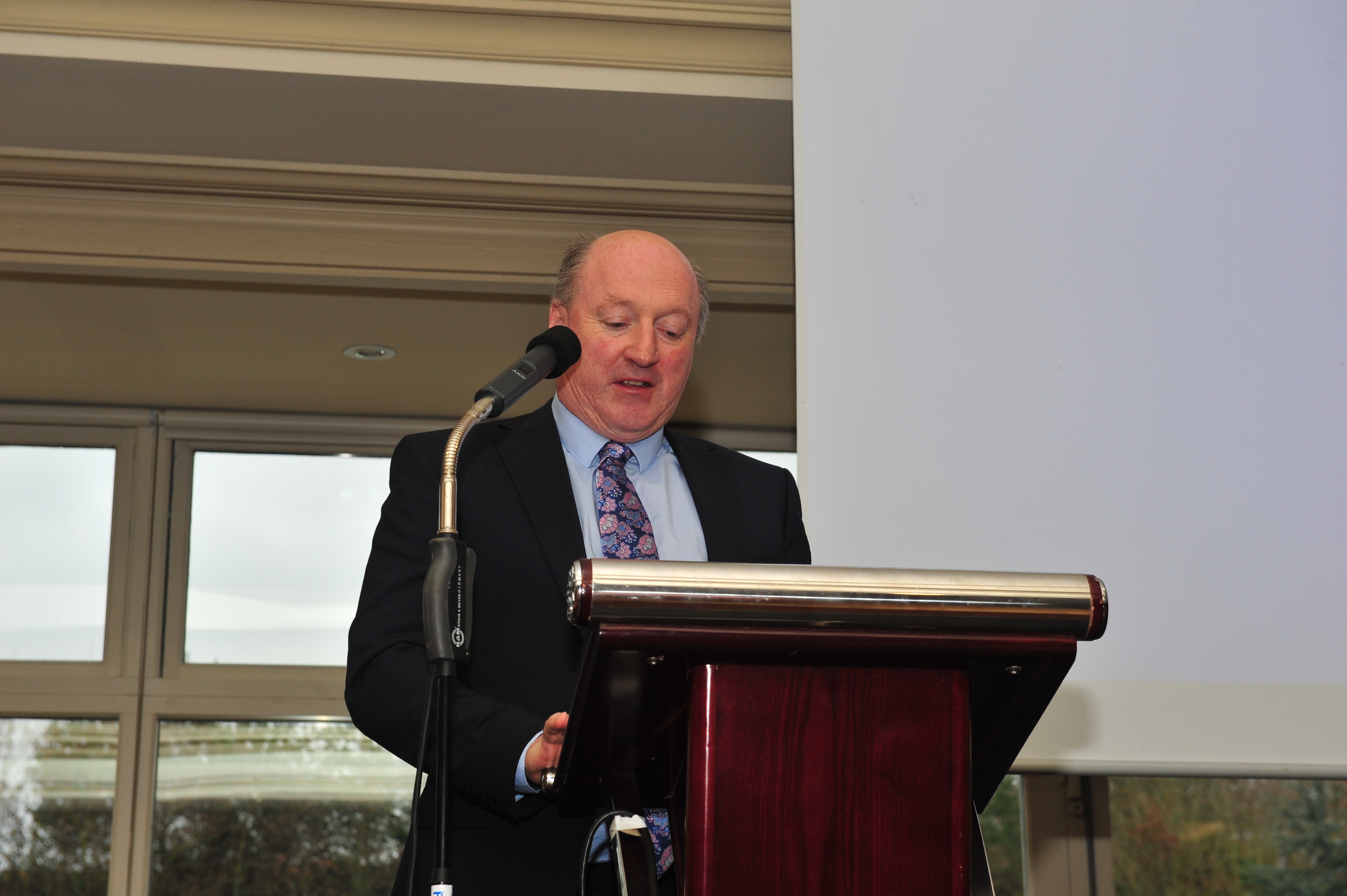 Kevin explained: “If you look at the sowing and harvest windows that we have; what we have seen over the past 15 or 20 years is that we have lost days.

He noted that this was due to weather patterns, which means “now we’re trying to compress our working window into a shorter time period when soil conditions aren’t favourable and if you go in on land that hasn’t got favourable soil conditions we do know the damage associated with it”.

Sowing has also been delayed to decrease the levels of, for example, black-grass and barley yellow dwarf virus (BYDV).

This, in turn, is impacting on labour availability. Kevin explained that shorter time-frames require people who are available for long hours and who are also skilled operators.

“We have seen this time and time again. There are more opportunities for people off-farm than on-farm; tillage equipment is getting significantly more sophisticated so, therefore, the operator needs a certain skill level,” he added.

While in many parts of the world there is a move back to smaller equipment and – into the future – autonomous tractors, Kevin does not see this happening in Ireland anytime soon.

After all, it has to make sense financially. Insurance is also an issue with this type of technology. However, he does see a role for autonomous tractors in places like vineyards and orchards, which are “controlled environments”.

Kevin went on to speak about current research being carried out as part of the CONSUS project at UCD.

This project is examining different cultivation and establishment methods in winter wheat crops – on three different sites and soil types. Low and high-tyre pressures will also be examined, to quantify how these affect crop growth and yield.

“If you’re choosing to change equipment and technology you need to understand the impact of these choices on your soil,” he said.

Kevin was adamant that whatever mechanisation is implemented on a farm must be there because it makes you money.

He stressed: “A shiny tractor is no use to your farm if it is not making you money.”

IRISH TILLAGE AND LAND USE SOCIETY
LOADING NEXT STORY