94 John Deere tractors line out together for charity

Some 94 John Deere tractors lined out last weekend in the name of charity at the Greybridge Classic Club in Meanus, Co. Limerick.

John Deeres from across the country arrived to the event, which is part of an annual Charity Harvest Day in support of three Limerick charities; Cliona’s Foundation, St. Joseph’s Foundation and Breast Services University Hospital Limerick.

Machines ranged in age from a restored Model L dating from the 1940’s standing alongside a unique 1030 which dated back to 1977, along with an Overtime tractor. 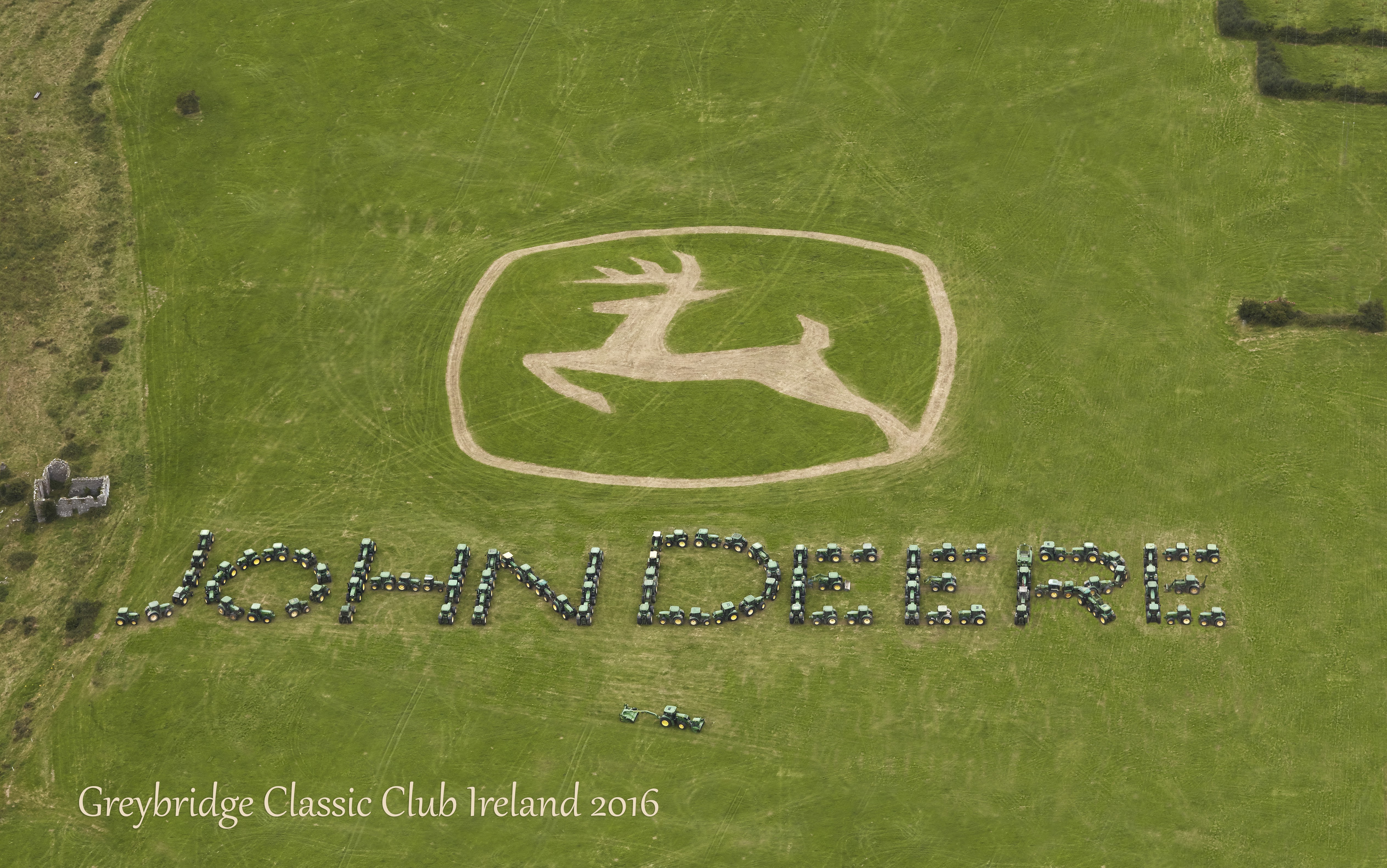 Modern day John Deere tractors on the day included the new and impressive 162 registered 195M and 8600 John Deere Harvester which was an impressive site for visitors as they entered the field.

On the day, the field became a hive of activity with square balers baling straw, harvesters picked silage and a combi baler produced pink wrapped bales to add to the sunshine and colour of the day, and of course to remind everyone that this was all being done in the name of charity, one of the beneficiaries being the Breast Clinic in the University Hospital Limerick.

There was also a vintage collection which was really well supported on the day by the local vintage clubs from across Limerick and Cork.

Organisers said it was the largest crowd it had seen to date at the Harvest Day and that the support the event received was tremendous.

The organisers paid particular thanks to Eric Bray the landowner, as this year a John Deere logo was cut into his field.