800 GLAS 3 NMPs not yet submitted as deadline approaches 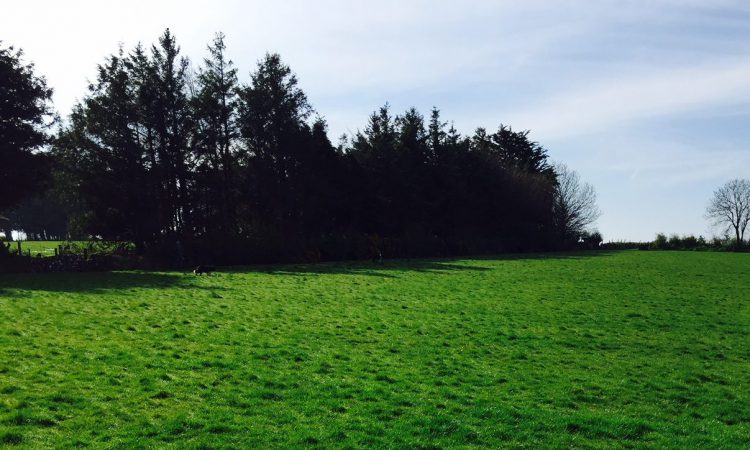 The Department of Agriculture, Food and the Marine has confirmed that Nutrient Management Plans (NMPs) have not been submitted in more than 800 cases in the GLAS 3 scheme.

Under the terms and conditions of the Green, Low-Carbon, Agri-Environment Scheme (GLAS), participants are required to submit a Nutrient Management Plan and attend a GLAS training course.

As a result, scheme payments have not been made in these GLAS 3 cases since March 31 this year, including the 2018 advance payments.

The deadline for submission of an NMP is December 31, 2018, and failure to send it in will result in the department rejecting a participant from the case – and taking back any payments already made.

This contrasts with the number of NMPs for GLAS 1 and GLAS 2; in those two schemes combined, less than 200 submissions are still outstanding.

However, not submitting an NMP for these versions of the scheme will incur the same consequences: Rejection from the scheme and payments being taken back.

Last month, Michael Creed, Minister for Agriculture, Food and the Marine, announced that the advanced payments had begun, and at the time, urged farmers to submit all the relevant documentation, including NMPs, as quickly as possible in order to receive the payments.

NMPs can be submitted through the online Nutrient Management Planning System, which is run by Teagasc.