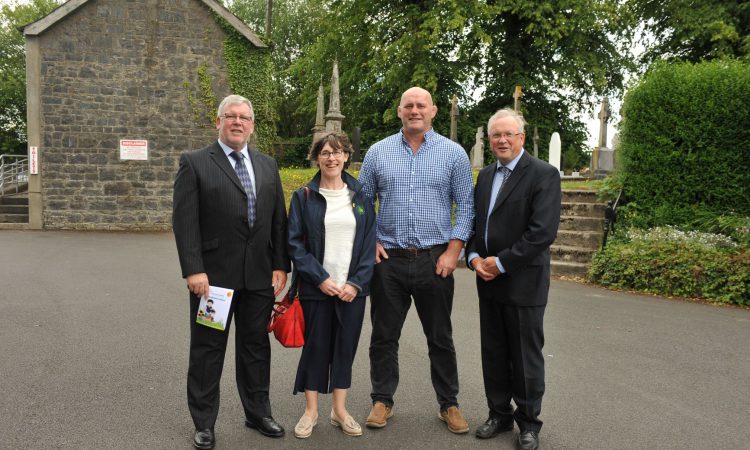 Embrace Farm, the farm accident support network, held its sixth service of commemoration for those affected by farm accidents, in Abbeyleix, on Sunday, June 30.

The all-island ecumenical remembrance service was celebrated in the Church of the Most Holy Rosary, Abbeyleix. The ceremony remembered all the lives lost and affected by farm accidents throughout the 32 counties.

They especially remembered this year the passing of Fr. Cummins who presided over the service in 2018 and was tragically killed earlier this year in a freak car accident.

Names of loved ones

During the service the names of 290 farmers who have died in farm accidents were read out by Majella Philpott whose dad, Daniel, lost his life in a farm accident.

Readings were by Mícháel Whelton, west Cork, in memory of his brother Diarmaid; Mercer Ward, Northern Ireland, in tribute to his son Allan; and Declan Donohoe, Galway, in remembrance of his son Declan junior.

This year’s wreath was accepted by Angela Hogan in memory of her partner Brendan Kelly, Nenagh, a much-loved dad to Ronan and Grace and brother to the Kelly family.

Sponsored light refreshments were served in the Abbeyleix Manor Hotel after the service. Brian and Norma Rohan, founders of Embrace Farm, thanked the clergy, choir, readers and all who attended the service.

They expressed their appreciation for the work done by the board of Embrace Farm as well as volunteers, sponsors, Roger Jones photography and all who assisted in any way. 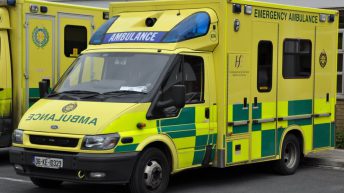