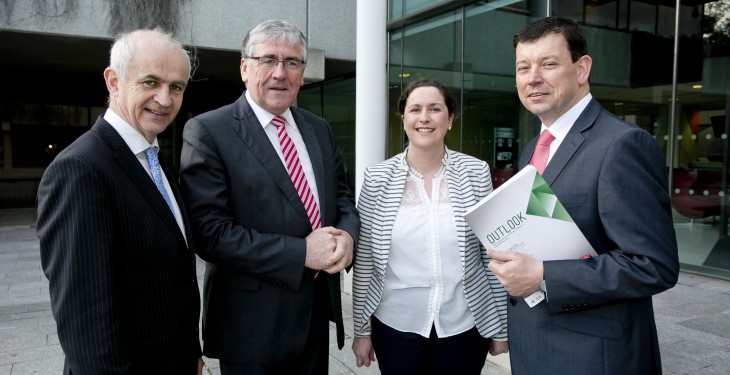 Two thirds of Irish beef farmers are over 50, according to a new report by AIB. It comes the same week as Teagasc released data that shows that the average farmer in Ireland is 47 years old.

Almost half (48%) of the 200 farmers interviewed for the survey were specialist beef farmers. The farmers who are solely involved in beef are farming the smallest areas, on average 37ha, it found.

This compared to an average of 61ha for those who devote 50-59% of their land area to beef, it says.

Suckler to weanling producers farm 25% less on average than suckler to finisher producers, it found.

The AIB survey found that those most likely to have lost off-farm employment are aged under 35 years and living in Connacht/Ulster.

AIB says that there is an overlap in terms of main farm systems, some farmers identify more than one main system.

Suckler herds are largest in Leinster (42 cows) and smallest in Connacht/Ulster (26 cows), the survey found.

Farmers who are involved in a discussion group have larger suckler herds on average (38 cows for members compared to 27 cows for non members), AIB found.

Some 45% of farmers finished cattle for the factory in 2013 (an average of 63 head/farm), the highest in Leinster (74 head) and lowest in Connacht/Ulster (54 head), which reflects the provincial differences in farm size.

The survey found that one quarter of farmers are considering changing their system over the next three years.

While 43% of farmers aged under 35 years would consider changing enterprise, it is less than half this proportion (18%) for those aged over 55 years, it found.

However, only one fifth of farmers who purchase cattle to finish would consider changing their enterprise, the suvey found.