With only a few days to go until the National Ploughing Championships get underway in Screggan, Tullamore, Co. Offaly, organisers are expecting crowds well in excess of 250,000.

Last year 281,000 people visited the Ploughing Championships in Ratheniska Co. Laois, with the second day proving the most popular with 127,000 people passing through the gates.

This is the sixth time the Ploughing has been held in Co. Offaly, the last time it was held in the county was in 2007 when Annaharvey Farm in Tullamore hosted the event.

This year there will be over 1,500 exhibitors at the event from around the country and the world, including Australia, New Zealand, Canada and Chile.

Here are things you need to know ahead of going to this year’s Ploughing:

There has been a total of 25km walkway panels laid down around the 800ac site which includes areas for ploughing, car parking, trade areas and demonstrations. 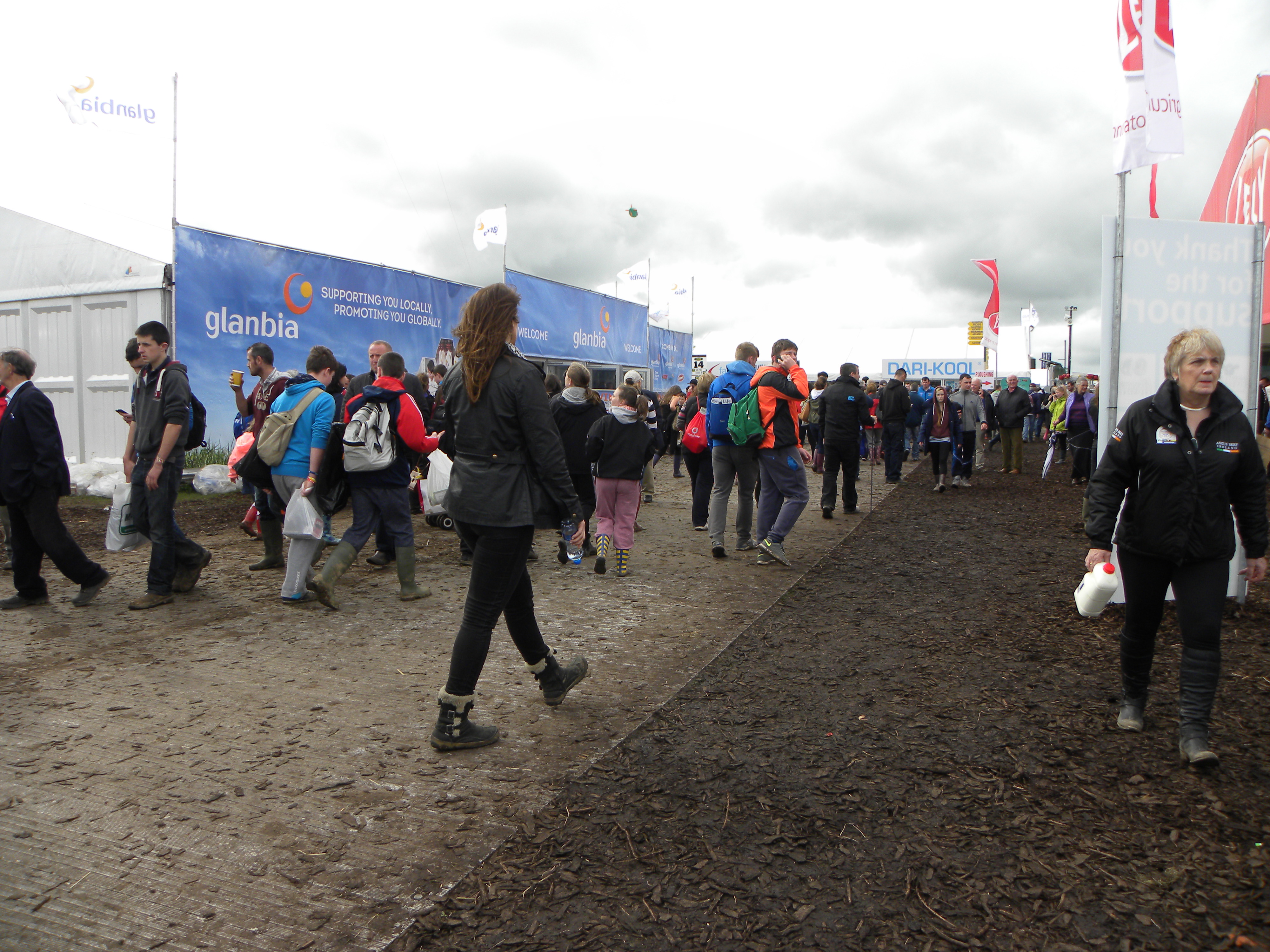 Visitors will have to travel to one of the four catalogue kiosks to pick up their all-in-one guide of exhibits, events and handy information for the event. 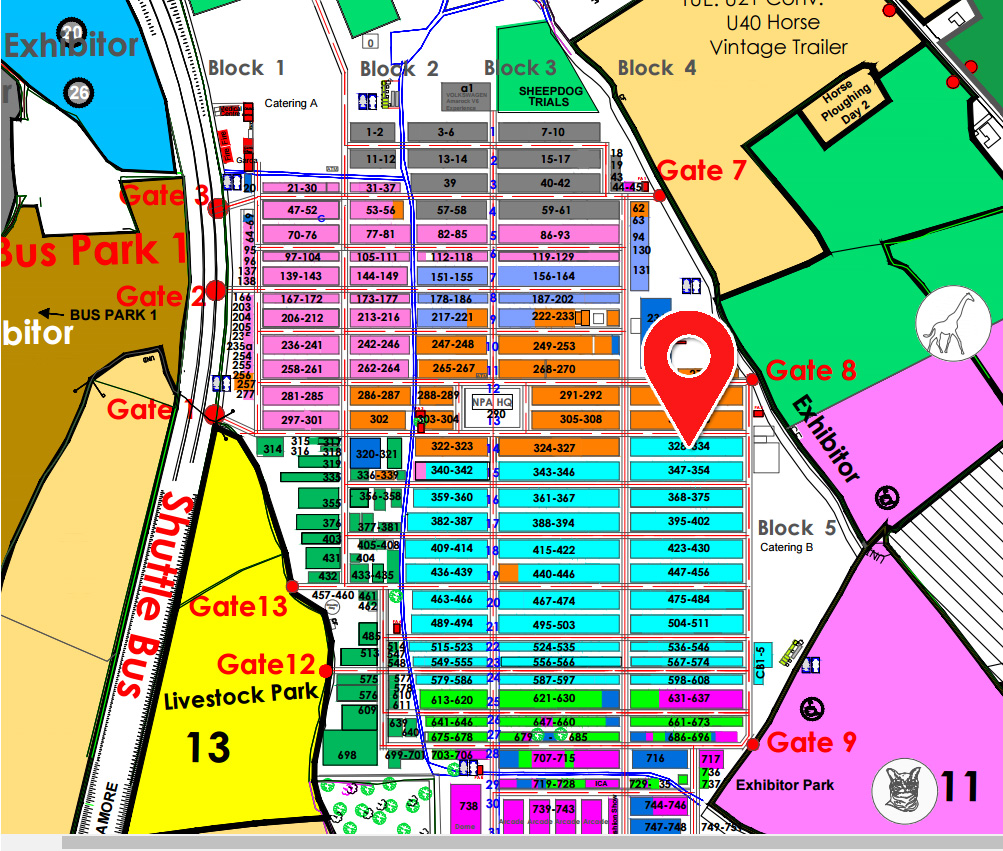 3. There are lots of ATMs

Anyone who forgot to bring cash with them to the ploughing has the choice of four ATMs, while there will also be seven designated rest areas for visitors to take the weight off their feet. 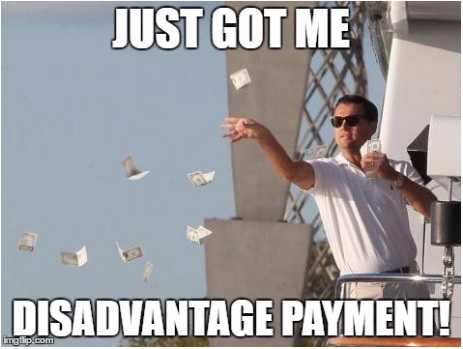 4. There’s plenty of choice when it comes to food

The three catering blocks will feed the crowds who have built up an appetite wandering around the site.

It’s been said that one chicken fillet will be sold every 10 seconds.

5. You’re never too far from a toilet

There will also be a total of six toilet blocks. 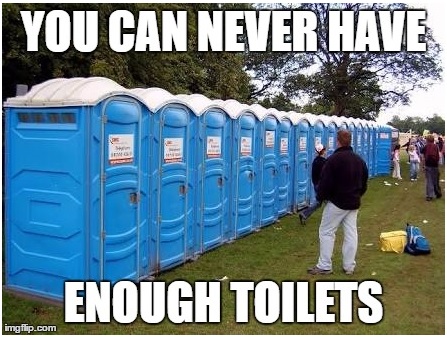 6. Charging the phone won’t be an issue

Lost the person you were with and your phone is dead? Don’t worry, there will be six mobile street charging units located around the site.

A total of nine generators are needed to keep the lights on at the Ploughing Championships. 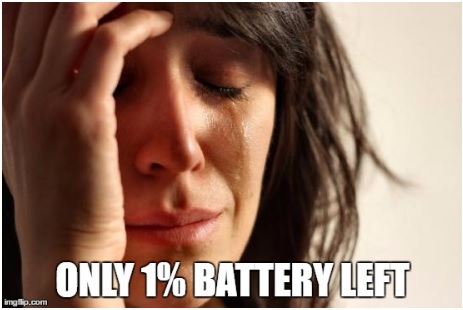