Visitors to this year’s National Ploughing Championships will be given the opportunity to meet Irish rugby stars Rob and Dave Kearney.

The Kearney brothers, who both ply their trade with Leinster and Ireland, will make a special appearance at the National Dairy Council’s (NDC) stand at the this year’s event in Screggan, Tullamore, Co. Offaly.

The professional rugby duo will be present on one of the days (20-22 September) to promote the NDC’s new Powered by Dairy campaign.

According to the NDC, visitors will be given a look at behind-the-scenes footage of Rob and Dave trying their hand at a variety of new and different types of exercise.

Ten times All-Ireland hurling champion Henry Shefflin will also be on hand at the NDC stand to announce the 10 national finalists in the 2016 NDC and Kerrygold Quality Milk Awards.

The national award programme identifies and awards our top dairy farmer each year and showcases the quality of our pasture-based dairy farming. 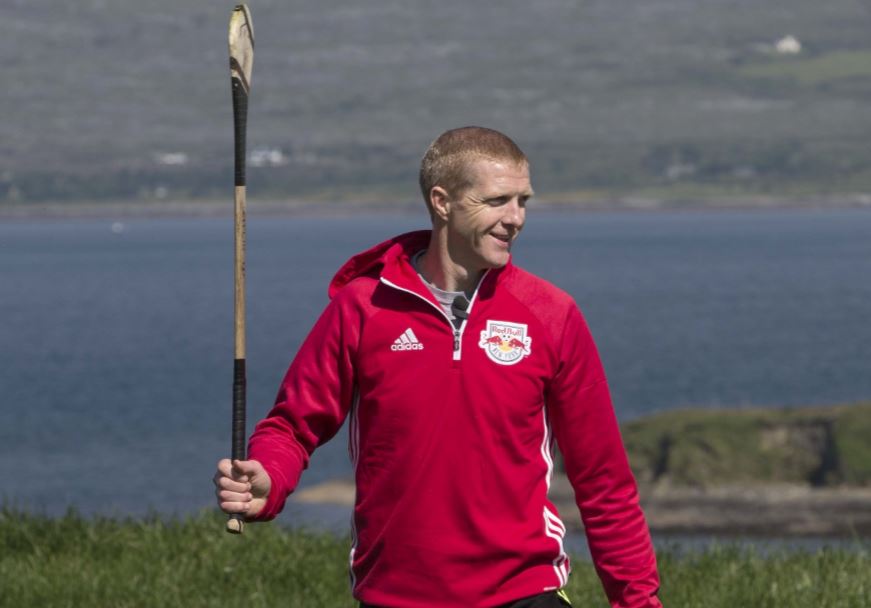 Henry Shefflin will announce the 10 finalists of the NDC and Kerrygold Quality Milk Awards.

One of Ireland’s most recognised personal trainers, Karl Henry, will also join the NDC at the National Ploughing Championships on Thursday, September 22.

According to the NDC, Henry will share his fitness and training tips and will also highlight the important role milk can play in sports nutrition. 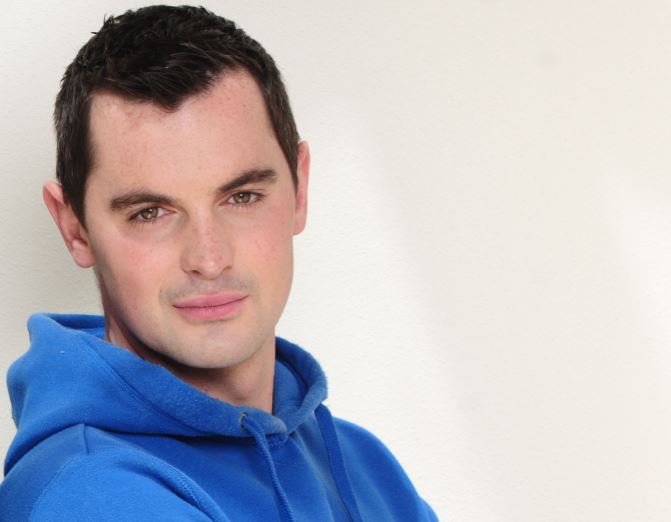 NDC to showcase the best of Irish dairy

According to the NDC, this year’s exhibit at the National Ploughing Championships will showcase the best of Irish dairy.

Celebrity TV chef Brian McDermott will also give a free cookery demonstration each day, it says, to showcase the taste, versatility and excellence of the dairy produce.

The NDC will also have members of its nutrition team avaialbe to help with questions about the honest to goodness role of dairy in the diet throughout the life stages.