5,000 horses seized by Department of Agriculture 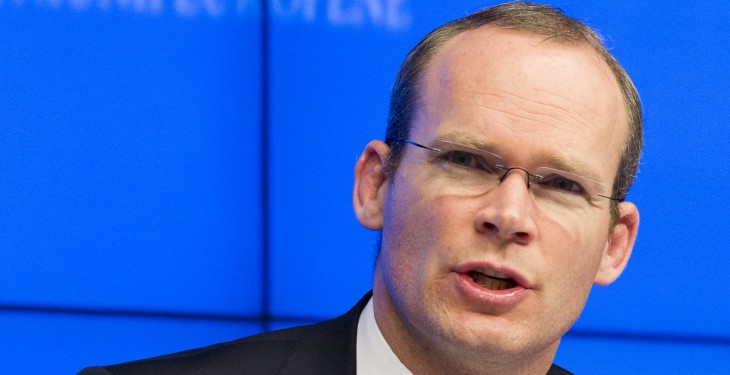 The Department of Agriculture seized 5,000 horses in the last 12 months, according to the Minister for Agriculture Simon Coveney

Speaking in his August update video he said: “For the first time we have the real legal tools to work with the Garda to take cases against people who don’t live up to their obligations and we have been acting on this. We have probably seized 5,000 horses in the last 12 months.”

He said: “We do have the fire power now to do this in a real and credible way. We will continue to try an progress a respect for animals using legal means and persuasion, working with welfare organisations to make  that happen.”

Latest data shows that the the Department of Agriculture has reimbursed local county councils for the removal of horses to the tune of €6.7m over the past three years.

Last year, 2013, was record the highest amount of seizures since 2011 with €1.7m reimbursed to councils in that year.

As to be expected the capital comes top of the pile in terms of horse seizures with 2,247 cases in Dublin since 2011.

In terms of Animal Welfare the Minister said: “We are trying to understand the areas of animal welfare where we need to put more focus and money. we probably have the most comprehensive piece of animal welfare legislation in Europe.”

“We also have an animal welfare helpline (1850 21 19 90) that people should use if they are concerned about something they see.