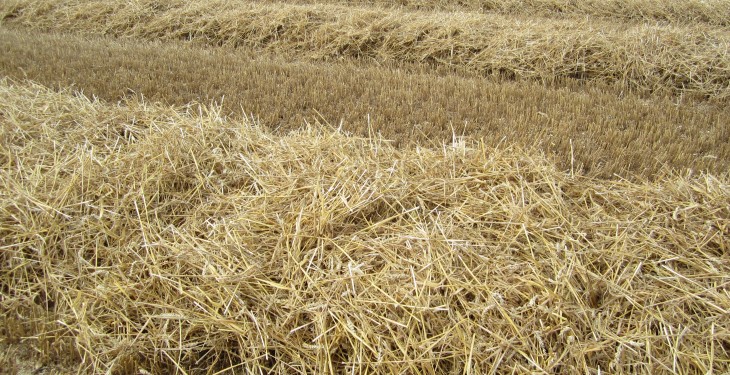 Harvest progress has been slow this week as heavy showers and thundery rain across much of the country continues to disrupt harvesting according to latest reports from the Irish Farmers Association.

It notes that the winter barley, oats and oilseed rape harvest is well wrapped up at this stage. Latest indications from IFA members suggest barley and oats performed well however, oilseed rape yields were disappointing ranging in yield from 1.1t/ac to 2.2t/ac, averaging around 1.4t/ac.

Spring barley yields are variable with yields ranging from 2.4t/ac to 3.65t/ac. There has been significant lodging particularly on spring barley up through the midlands with reports of some wheat crops also going down.
It is estimated that about 15% of the malting crop has been cut at this stage with proteins well down on last season.

Winter wheat yields are also variable ranging from 3.65t/ac to 4.4t/ac with some exceptional first wheat’s on good ground bordering on 5t/ac. However, reliable reports would suggest yields averaging somewhere from 3.8t/ac to 4.2t/ac over larger areas.

According to the IFA brokers typically are trying to flush out deals at lower prices especially where they suspect farmers / merchants are hard pressed for cash and immediate movement. However, they are meeting significant resistance from sellers at the current price offers.

IFA National Grain Chairman Liam Dunne said that growers should examine all their options before delivering in grain to local merchants given that the current price offers from the trade are significantly below the cost of production.

He said: “Alternative markets such as farm-to-farm are delivering a significant premium over traditional market outlets. Farmers, at a minimum, should retain ownership while considering their options including a deal on drying and storage with their local co-op/merchant or other farmers”.

Liam Dunne said: “Grain prices are invariably at their lowest at this time of the year as prices succumb to harvest pressure and short selling dictates the price. It is only a matter of weeks before the harvest will be wrapped up, the store doors close and this will take the pressure off prices. Farmers should consider holding out as current market prices are not sustainable and there is potential for some market upside once the harvest is complete.”