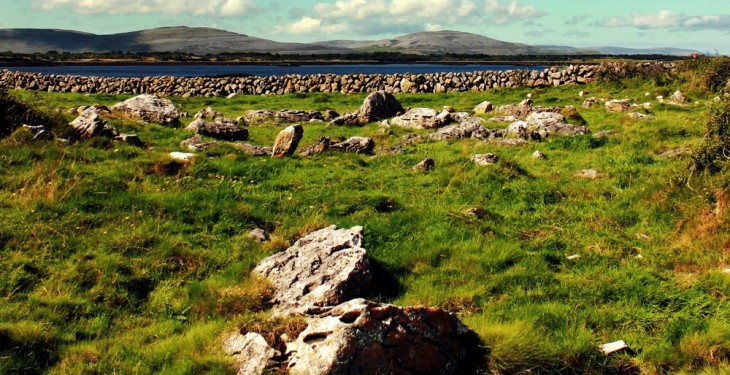 Speaking in his video update from sunny Cork the Minister for Agriculture Simon Coveney said that he will not give permission for large commercial salmon fish farm unless it is sustainable.

The Minister was particularly addressing the proposal by An Bord Iascaigh Mhara to locate the 1,126 acre, 15,000 tonne, open caged salmon fish farm off Inis Óirr. “I want to reassure people that I won’t allow any farm that is not sustainable or sound. “That does not make sense from a biodiversity point of view as well as a commercial point of view,” he said.

He also said that there is a balance to be struck between commercial and environmental sustainability. “We have a robust and very lengthy process for applications for a salmon farm license. in the past we had a poor licensing system and we have replaced it with a ‘gold plated’ system.”

The Minister outlined that he will make recommendation based on the advice of technical experts to make sure we do get the balance right, between allowing a commercial salmon farming industry in Ireland but only in places that are suitable and at a scale that’s suitable and only under a license that manages and monitors and controls the farms. That will be the case in Bantry Bay and Galway and anywhere that we get an application from, he said.

“I believe there is an opportunity to expand the salmon farming industry here but to do it in a way that is clean and is environmentally sound and can reassure coastal communities that it is being done properly.”

He stressed: “I can ensure you that we will not make any decision in terms of granting licenses without being able to make those guarantees.”