December 8 is traditionally the day that country people go to Dublin or the nearest big town to start their Christmas shopping.

It is also the date of the Feast of the Immaculate Conception.

Will you be going to the city to ‘spend a few pound for the Christmas’?

Here are five telltale signs its December 8 in Dublin:

Car parks around Dublin will be notably busier than any other Tuesday. The Red Cow carpark will be worse than usual, with people choosing to get the Luas to town.

For all those wondering is Dublin busy, fear not! There’s now a website called ‘Is Dublin Busy?’ that will tell you which car parks are busy and what is the best time to hit the shops. 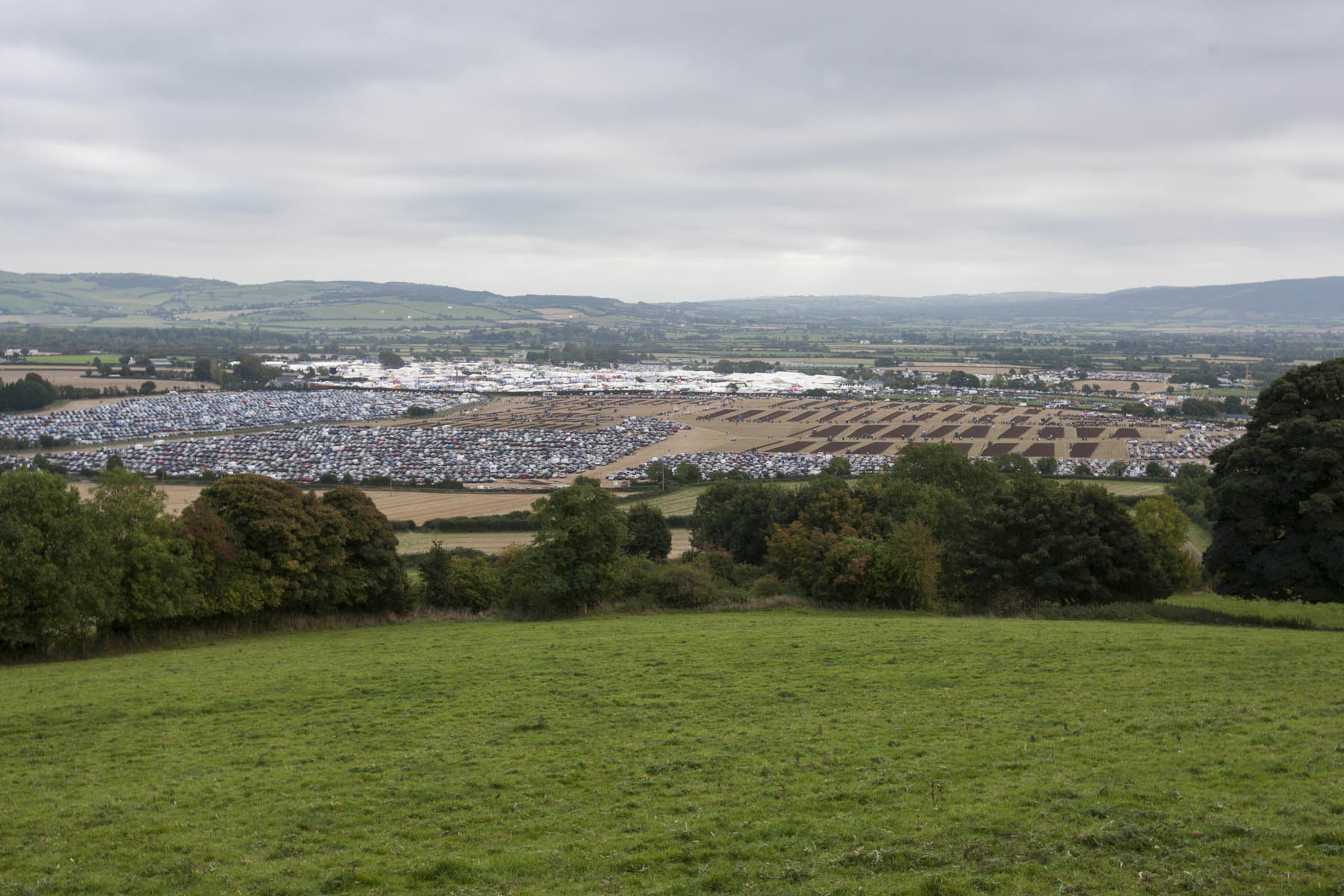 Sticking with transportation, traffic on the roads is expected to be that bit more hectic.

Bus and train stations are also expected to be that bit busier, especially on the way home with all the Arnotts’ bags. 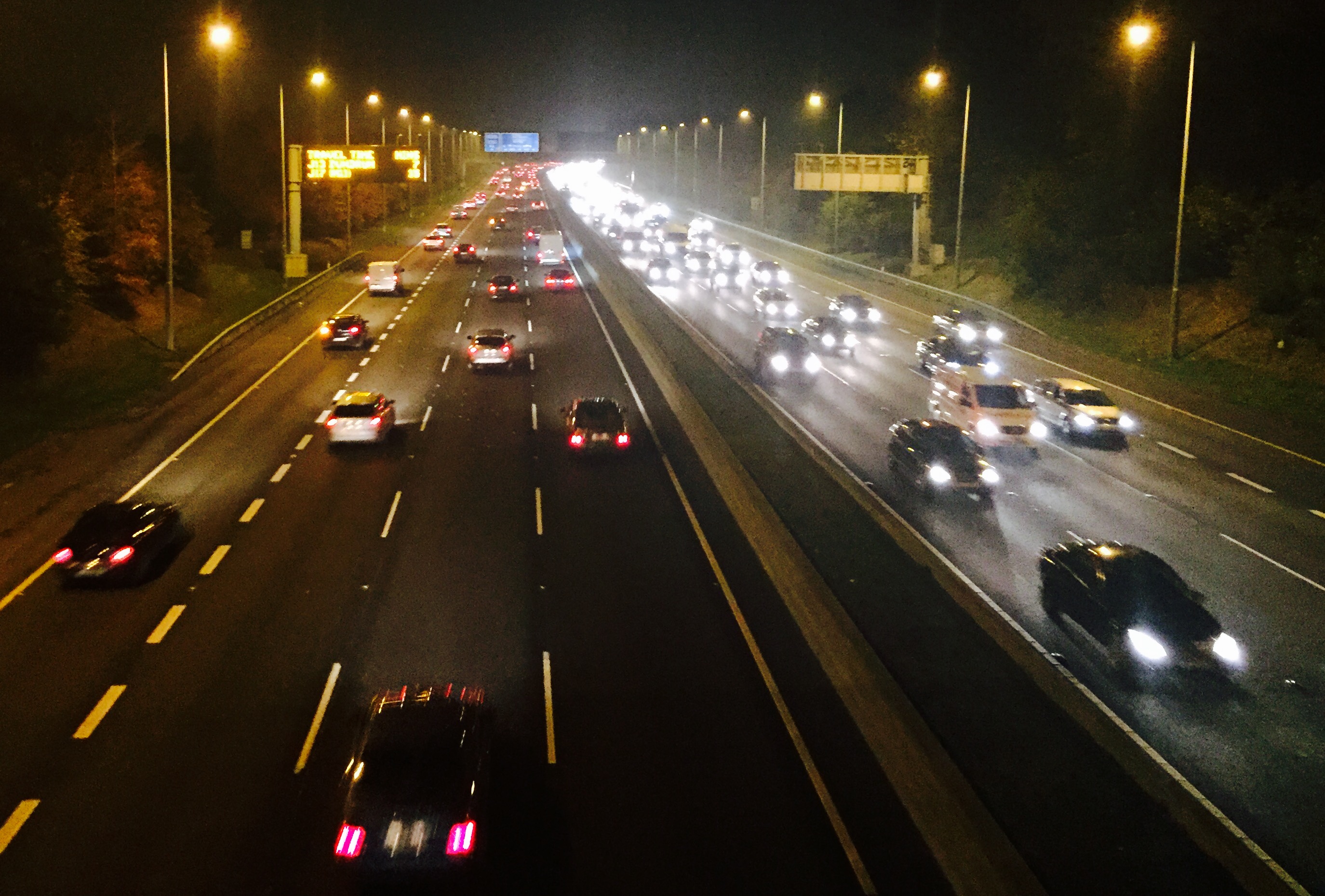 With such an influx of people from the country, an increase in GAA jersey numbers spotted around town is likely.

The so-called ‘weaker counties’ are the ones easier to spot; what’s better than wearing your county colours as you walk down O’Connell street and Henry street! 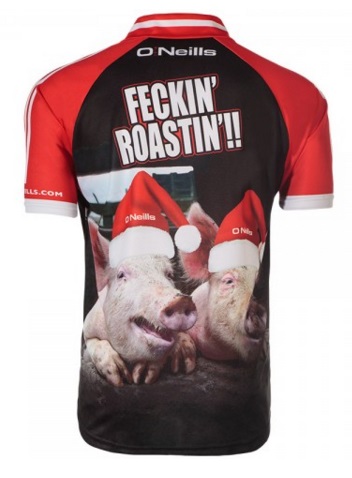 It’s bound to happen at some stage. It’s 12 o’clock, you’re in Arnotts and you look around to see that your child has gone missing.

In a blind panic that your child is now lost in the middle of Dublin, but calm down, you’ll soon hear an announcement over the intercom in the store:

‘A child by the name of Mary has been parted from her mother. She’s said that she’s from Carlow. If you are her mother you can collect her at the customer service desk.’ 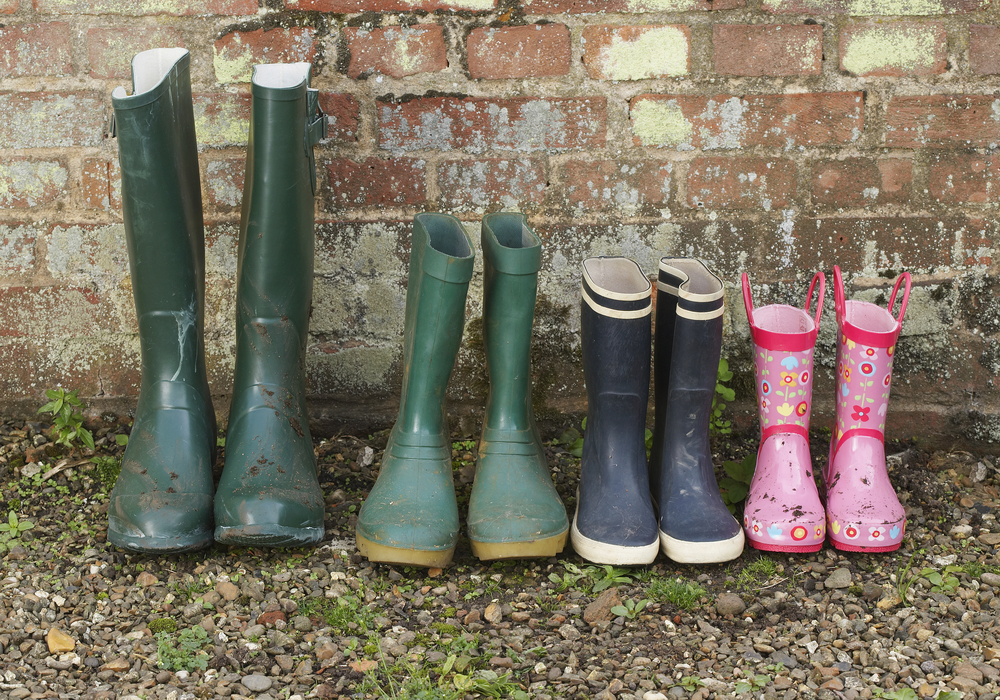 What’s a trip to Dublin without sampling the closest Supermacs? Here’s where you can get a snackbox in Dublin: 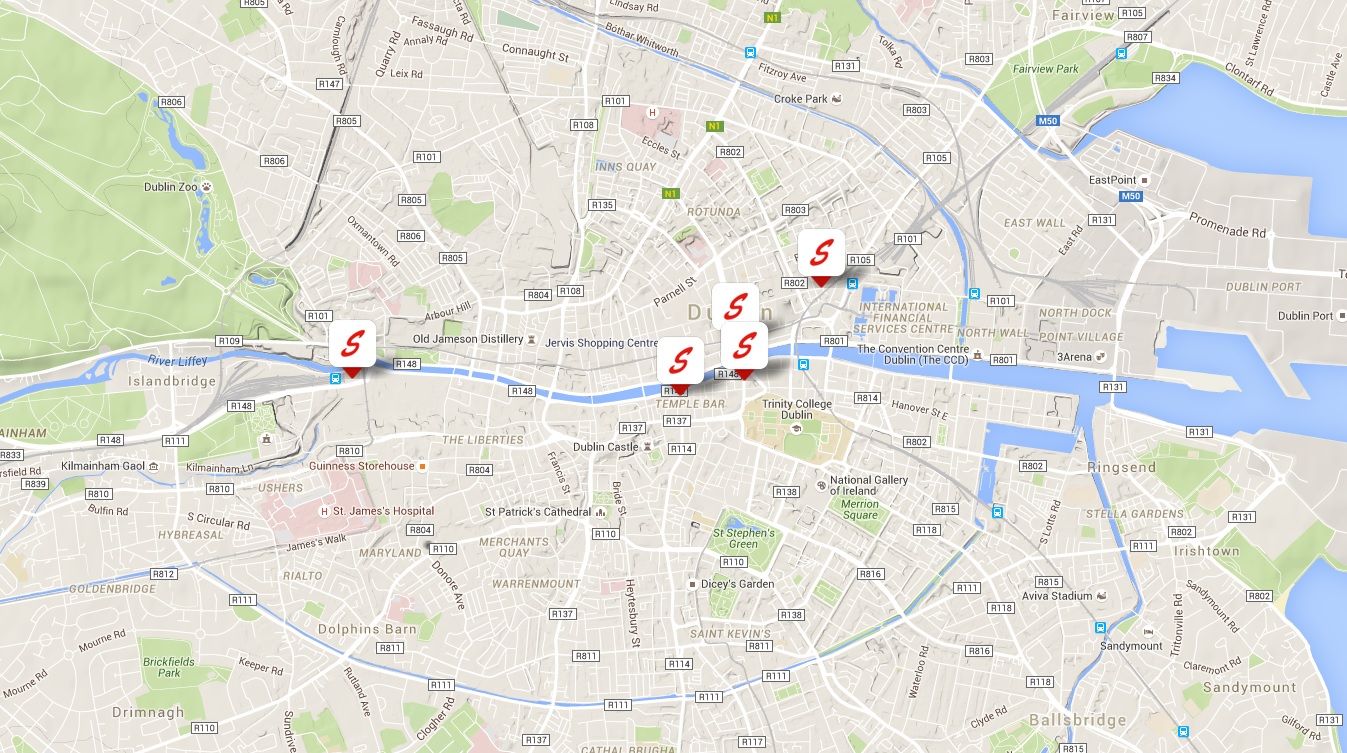